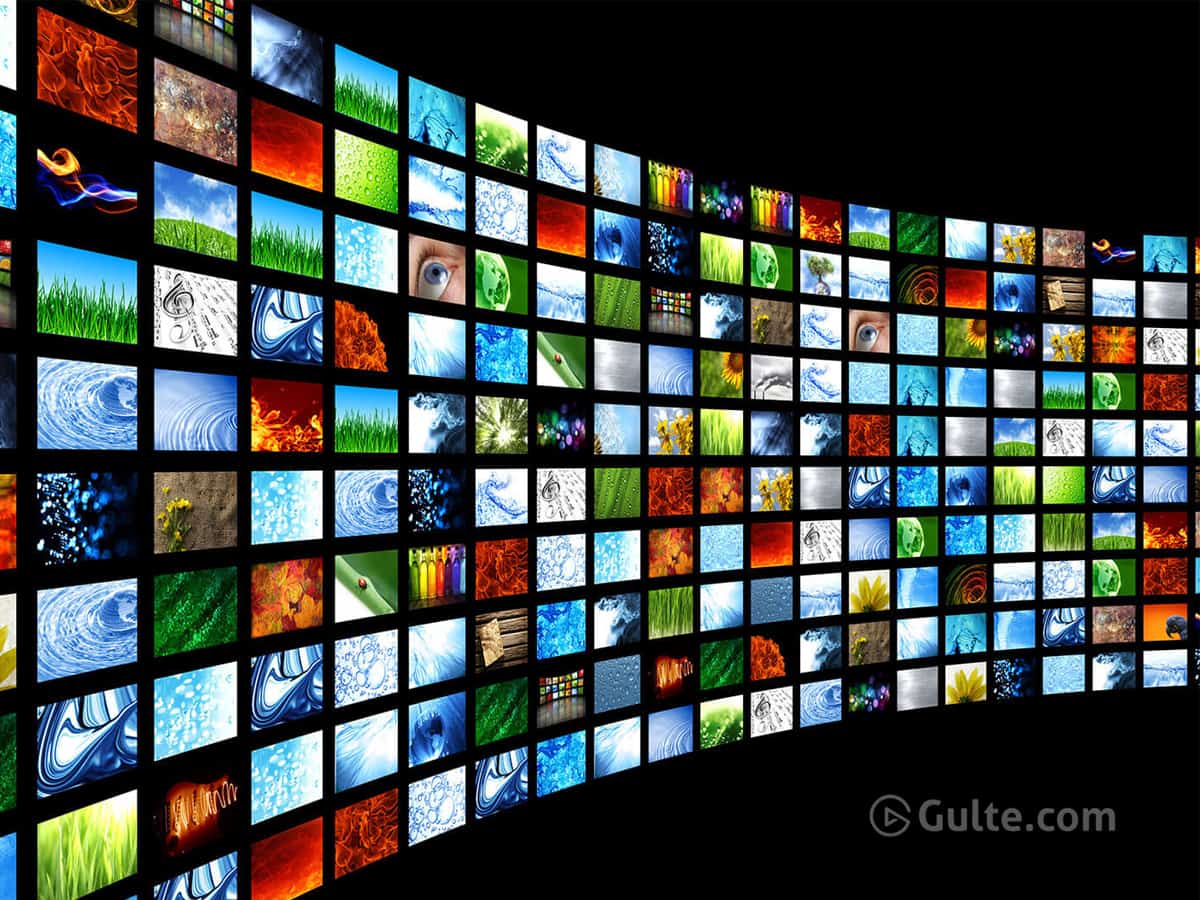 Somehow the entry of corporate film funding into Tollywood has never turned out to be fruitful. The likes of Eros, Reliance, Disney, Foxstar and even Sony Entertainment has invested in some big Telugu films, but they have posted huge losses, after which they ran away from Hyderabad. And it looks like now corporates got a new plan for Telugu makers.

Currently, we have Zee Studios funding Nagarjuna Akkineni’s upcoming film Bangarraju, which also has Naga Chaitanya as another lead. It is being said that Zee will be buying out the film in its entirety, owning theatrical rights, remake rights, satellite and OTT sales as well. They will be retaining OTT and satellite rights, while theatrical rights will be sold to local distributors. Of course, this is not a new plan, but here goes the twist.

They say that any production house that is bankrolling big projects should actually first wrap the film without taking a single rupee as advance from this corporate company. That means, Nagarjuna will have to complete the whole movie through Annapurna Studios first, and Zee will pay them the agreed sum only after the first copy is ready. That way, Zee will not be pouring extra money for production, and also saves interest on their own investment. For now, they just signed the deal, while real spending will come into the picture only after the film is ready.

Earlier, when big corporate giants like Reliance entered Tollywood, our filmmakers squeezed 3 times the usual expenditure from them, by saying that budgets got overshot. And now, OTT and Corporate companies are not giving such scope to Telugu makers. Implementing this new plan, we hear that both Hotstar+Disney and Sony Entertainment will also start producing Telugu films very soon, though Sony invested in Mahesh’s production venture Major movie as well.