Another Telugu Hero’s Daughter To Turn A Heroine 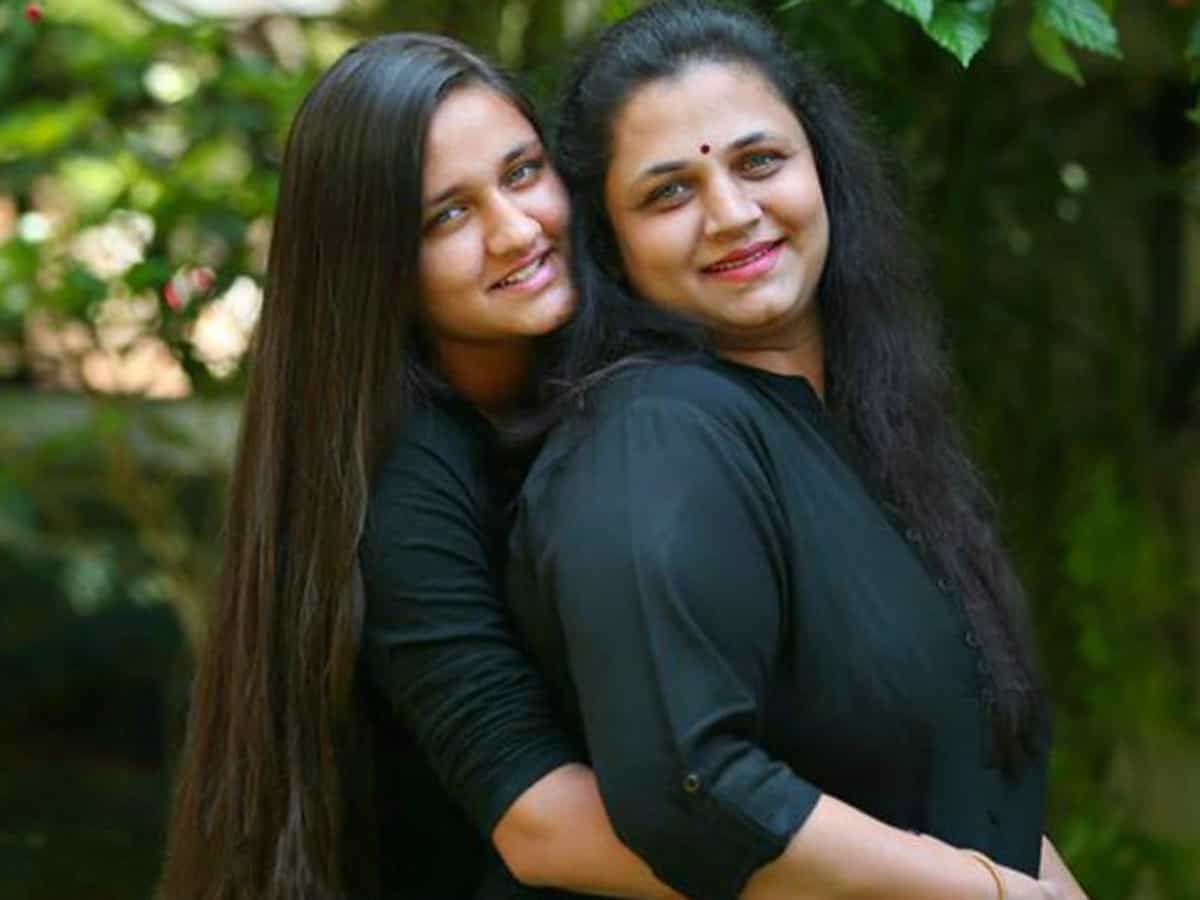 Very few heroes have shown interest to make their daughters’ heroines in Telugu Film INdustry. Despite being the reigning superstars, they never allowed their daughter to turn the glam dolls on the silver screen. Only a few of them managed to debut as leading ladies, but that too in some conservative roles only.

Treading in the path crafted by Lakshmi Manchu, Niharika Konidela and Sivani-Sivathmika, now senior hero Srikanth’s daughter is also getting ready to make a debut if the gossip is anything to go by. While Srikanth’s elder son, 22-year-old Roshan already made his debut and coming up with Pelli Sandadi sequel now, his 17-year-old daughter Medha is said to be looking forward to making her debut soon.

While Medha is a trained Bharatanatyam dancer, she’s also a national level basketball player who is currently in college. After wrapping studies, she’s said to be looking forward to the right director and production house to foray on the silver screen. The youngster already featured as a baby actress in Anushka’s Rudramadevi where she played the younger version of the star heroine.

With Srikanth’s wife, Medha’s mother Ooha also a heroine, one must not wonder as to why this youngster wouldn’t naturally incline towards playing a leading lady.