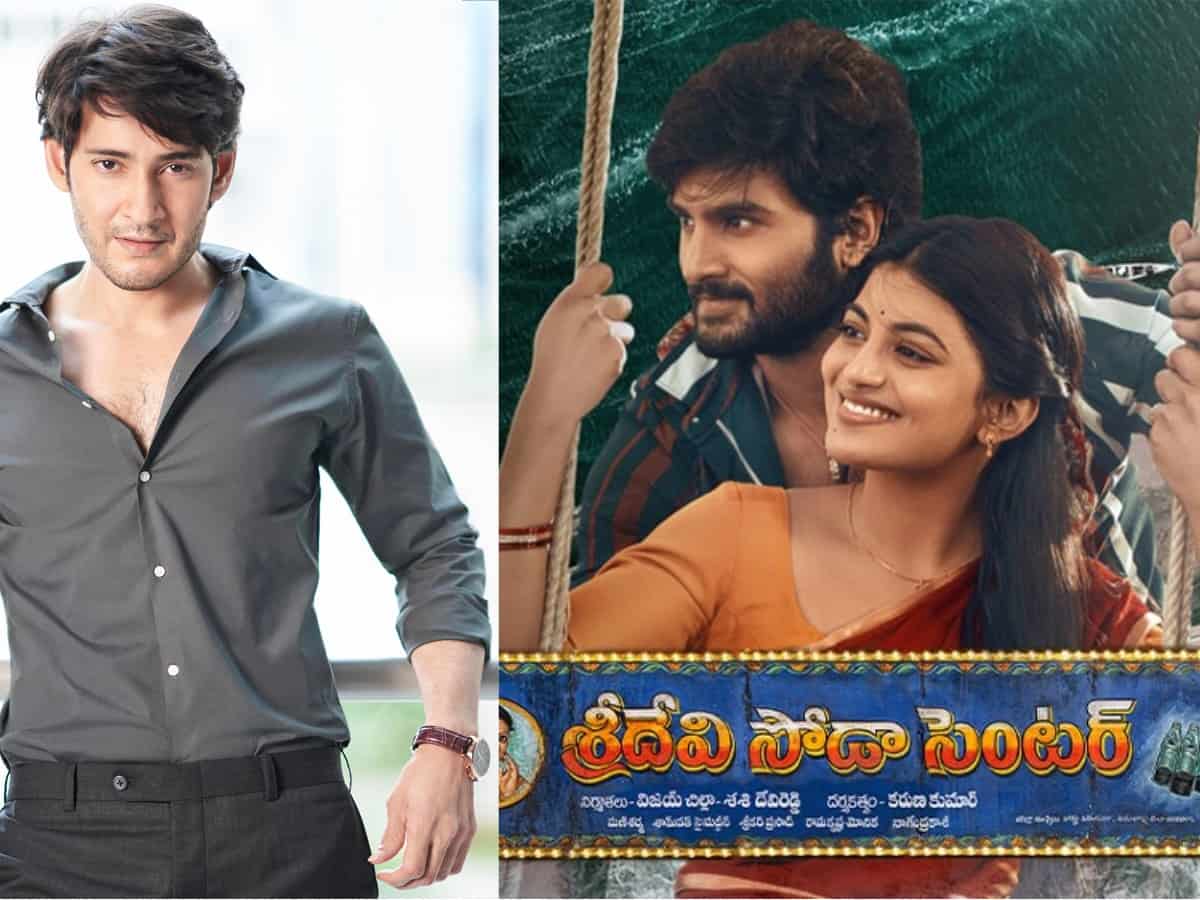 Mahesh Babu is a man who watches almost all the films in private theatre which he got custom-built. Today, he watched his brother-in-law’s Sridevi Soda Center which was released all over today.

Looks like Mahesh has liked the film and he had some good things to say about Sudheer Babu in particular. “#SrideviSodaCenter… a raw and intense film with a hard-hitting climax. Director @Karunafilmmaker comes up with yet another bold film after Palasa 1978.@isudheerbabu, which is absolutely brilliant!! His finest performance till date” he posted.

Mahesh had special praise for Naresh as he said “.@ItsActorNaresh is effortless in yet another memorable performance. Special mention to @anandhiactress. She’s just perfect in the character of Sridevi. Brilliant visuals and outstanding background score can’t be missed!!

Sridevi Sona Center has been released to some mixed reviews today but Mahesh’s tweet will surely help the film during the weekend.