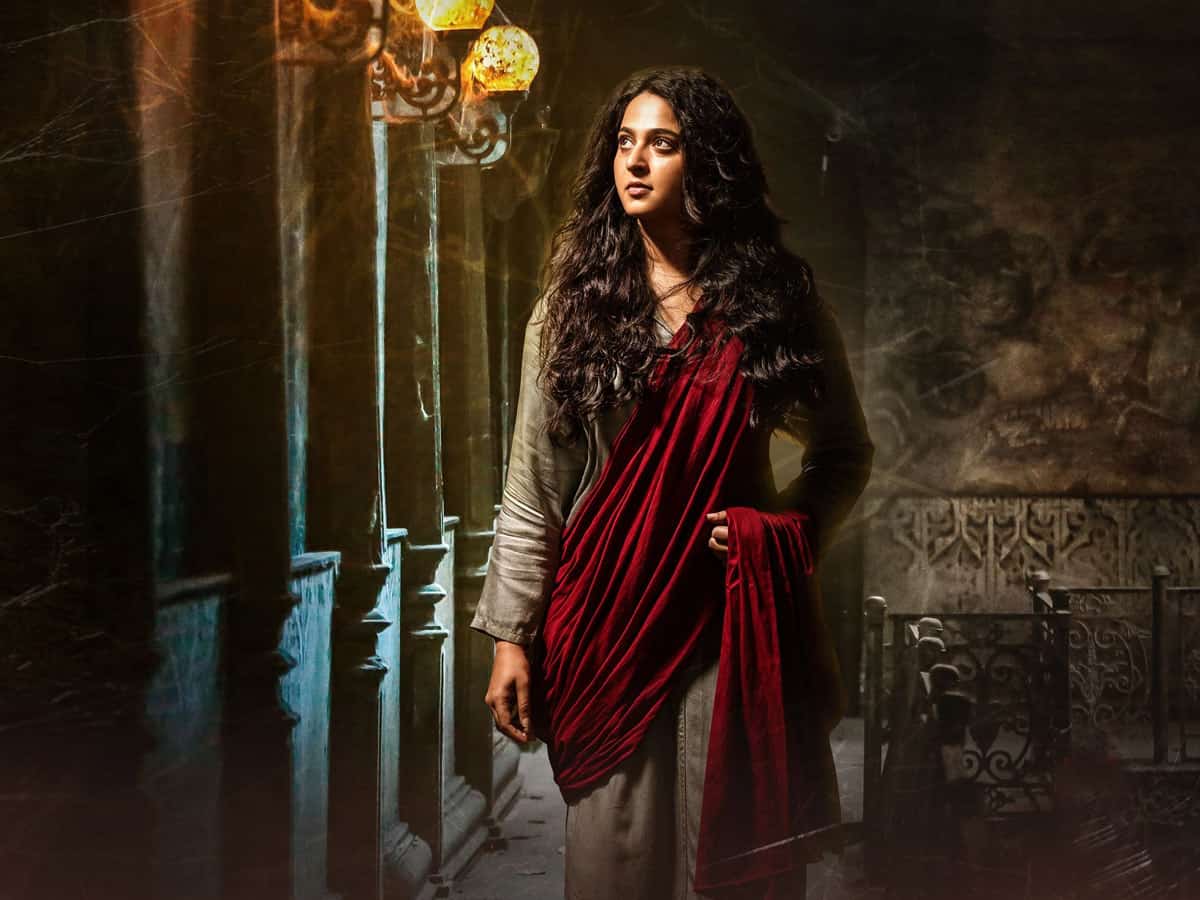 With the lockdown delaying her Nishabdham’s release indefinitely, Anushka is already busy planning her next projects. As per a source in the know, Anushka is all set to reunite with UV Creations, the banner that bankrolled some of Anushka’s biggest hits, including Mirchi and Bhaagamathie.

Apparently, Anushka’s next project is a lady oriented film and it will be made in the romantic entertainer genre. P Mahesh, who had directed Sundeep Kishan’s 2014 action entertainer ‘Ra Ra Krishnayya’, will be directing Anushka in his second film.

The film’s pre-production is underway already and more details about the project will be revealed at an appropriate time after Tollywood limps back to normalcy. But what’s interesting is that, despite her super stardom, Anushka continues to choose content-oriented movies instead of going for films with star directors.