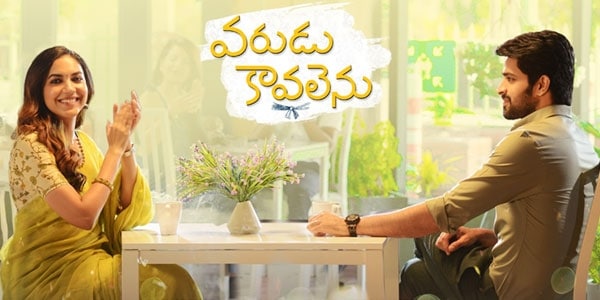 Ritu Varma has dominated Naga Shaurya in the teaser. Also, one needs to have guts to accept the scenes of touching heroine’s feet. Had it been the other way around, the so called ‘feminists’ would have called this act as ‘regressive’.

Even in dialogues, heroine Ritu has stolen the show and hero could hardly give a counter to her. Even hero’s dialogues like ‘Aa Andam, Aa Pogaru, Order Ichi Cheyinchunattu Vuntundi’ only further elevate heroine’s role.

It needs to be seen how this feel-good romance turn out on the whole. Will it become another Pelli Choopulu for Ritu and another Chalo for Shaurya? Only time will tell. For now, we should appreciate Shaurya for accepting the role in heroine-dominated film. Interestingly, the film is also directed by a woman Lakshmi Sowjanya who is trying her luck.