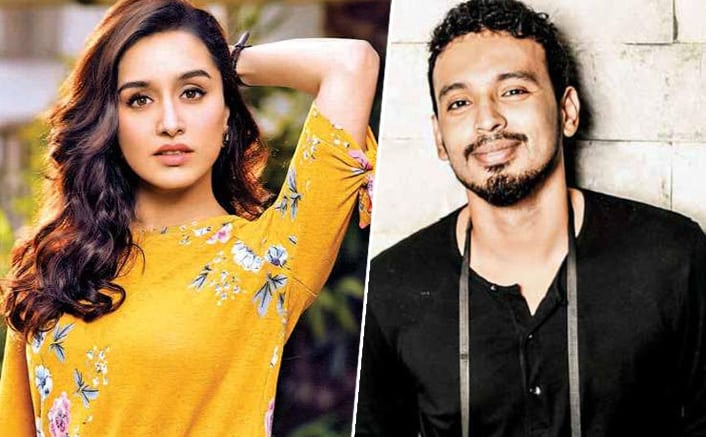 Saaho girl Shraddha Kapoor is one of the happening beauties in Bollywood. Though Shraddha always kept her relationship status under wraps, there are rumors in media stating that she is dating popular celebrity photographer Rohan Shrestha.

Shraddha’s father and popular actor Shakti Kapoor opened up on these rumors in his recent interview with the Spotboye.

Shakti said that Rohan and his father are good family friends who know Kapoor’s family for a long time. He shockingly acknowledged the relationship and added that Rohan hasn’t proposed to Shraddha for marriage yet.

The veteran actor stated that he will accept whomever his daughter chooses as her partner. He concluded by saying that both Shraddha and Rohan are focussing on their careers now and have no other plans.

For those who are unaware, Rohan is the son of Rakesh Shrestha, who is also a well-known celebrity photographer in B-Town.

The rumors of Shraddha and Rohan’s relationship started doing rounds when the duo was spotted together in quite a few parties and events for the last couple of years.