Rajamouli Takes Up The Launch Of Mokshagna? 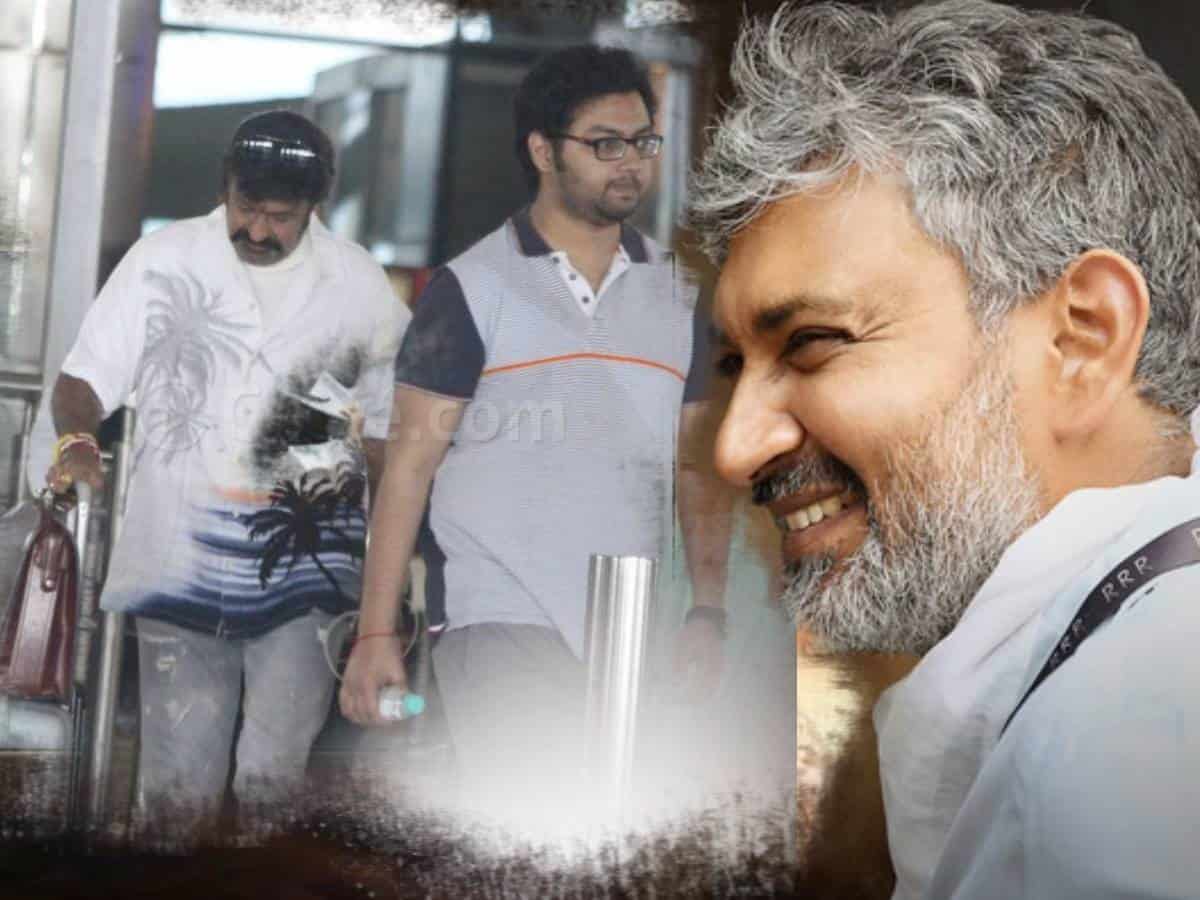 Rajamouli strictly goes by his own choices of actors for the roles in his films. Needless to say how many talented young and senior actors openly wish to be part of his films.

The star filmmaker is right now busy with RRR and is planning to get it released by summer next year. He announced his next with Mahesh babu already. But here is an interesting update that Nandamuri Balakrishna’s son Mokshagna’s debut movie is linked to Rajamouli.

There are speculations that Mokshagna will be launched as a hero soon, but Balayya had been postponing it and the young chap too did not appear to be in shape to be debuting soon. But, if reports are to be believed, Balakrishna is planning to launch Mokshagna next year and Rajamouli’s associate is going to direct the young Nandamuri scion’s first film.

It is heard that the script narrated by Rajamouli’s associate is almost final, except that he needs to fine-tune it with some changes suggested by Rajamouli himself. He will be supervising the direction, probably lending his hand in action scenes, just like he did for Rajanna. Sai Korrapati is producing the movie in Vaarahi Chana Chitram.

Rajamouli agreeing to supervise Mokshagna debut movie itself is a celebration for Balayya’s fans who had been waiting for Mokshagna’s launch for many years. If Rajamouli is overseeing the script for this obviously mass potboiler, it would not be a surprise if Mokshagna surprises us all with a six-pack soon.