Peak Usage Of Pawan Kalyan – Will PK Get Married? 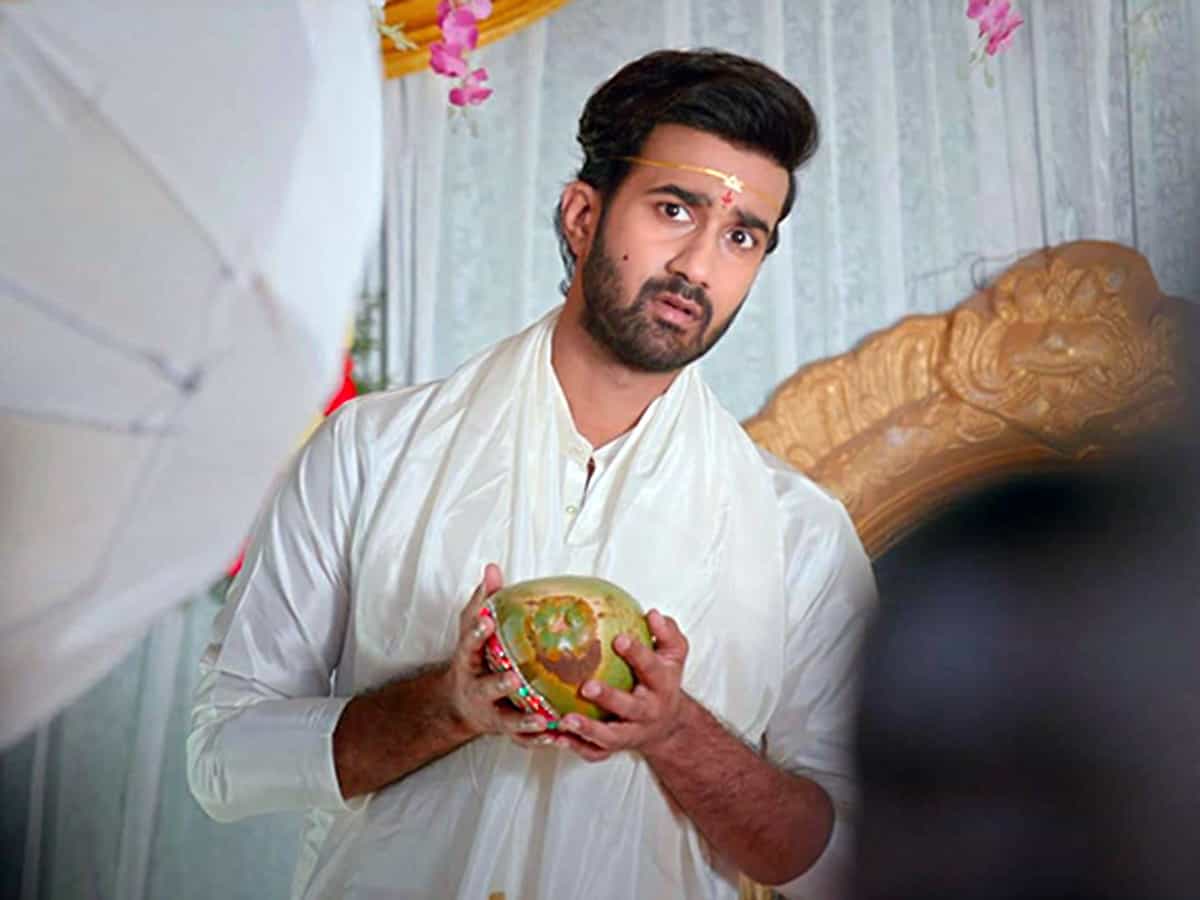 Using the acronym that’s attached to one of the powerful stars in the film industry, usually, filmmakers try to get huge publicity. And that has now reached a point where they are trending, “Will PK Get Married?”. Well, it’s not the Pawan Kalyan anyone thinks, but actually, Prem Kumar who is cashing it.

Here comes an upcoming film titled “Prem Kumar” which features upcoming hero Santosh Sobhan in the lead role of a bride who struggles to find the right girl through matchmaking. While the teaser of the film looked like an exact male-version of Ritu Varma’s Varudu Kavalenu, the makers of this film are engaging in viral promotions through these misleading headings, “Will PK Get Married?”. And the audience has to watch the film to find out if PK will get married or not.

Well, gone are the days where using names of big stars will work out. Films like Superstar Kidnap or Ma Nanna Chiranjeevi didn’t work earlier, though definitely, they have got some attention because of the name tag attached. And many films used Pawan Kalyan as a theme, his name in titles, dialogues, posters, and much more. But none of those movies literally worked at theatres.

Rather than focusing on using Pawan Kalyan’s craze like this, maybe these filmmakers should focus on taking the content of the film into the audience through creative promotions, maybe. On the other hand, all this publicity about PK aka Prem Kumar’s marriage started just a day before PK’s birthday to cash on the craze.