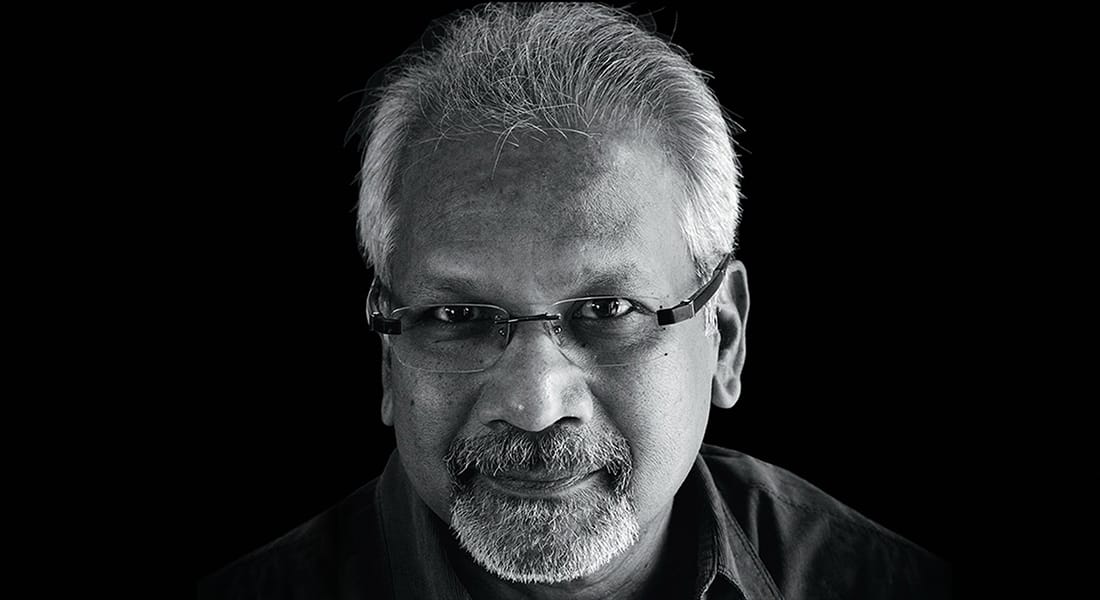 Mani Ratnam’s ambitious project Ponniyin Selvan has gotten into a legal tussle as a case has been filed against the film’s production house Madras Talkies after a horse died at the shooting spot. People for the Ethical Treatment of Animals (PETA) has filed a case at Abdullapurmet Police Station of Rachakonda region.

PETA mentioned in its statement that the horse was involved in a head-on collision and died at the shooting spot. The incident happened on August 11 and the case was booked on August 18. Abdullapurmet police have registered the case against Madras Talkies and the owner of the horse under Section 11 of PCA Act, 1960 and Section 429 of the Indian Penal Code.

PETA India Chief Advocacy Officer Kushboo Gupta lashed out on director Mani Ratnam and his team for depending on physical animal labor for the shoot in the age of evolved computer graphics. She further added that compassionate filmmakers would never force animals to perform on a movie set.

PETA India also urged all the film, television, and advertising filmmakers to use CGI, visual effects, and animatronics instead of forcing live animals to perform on the sets. It stated that often these animals are separated from their mothers and infants, severely beaten during training, and tortured to perform during the shooting.