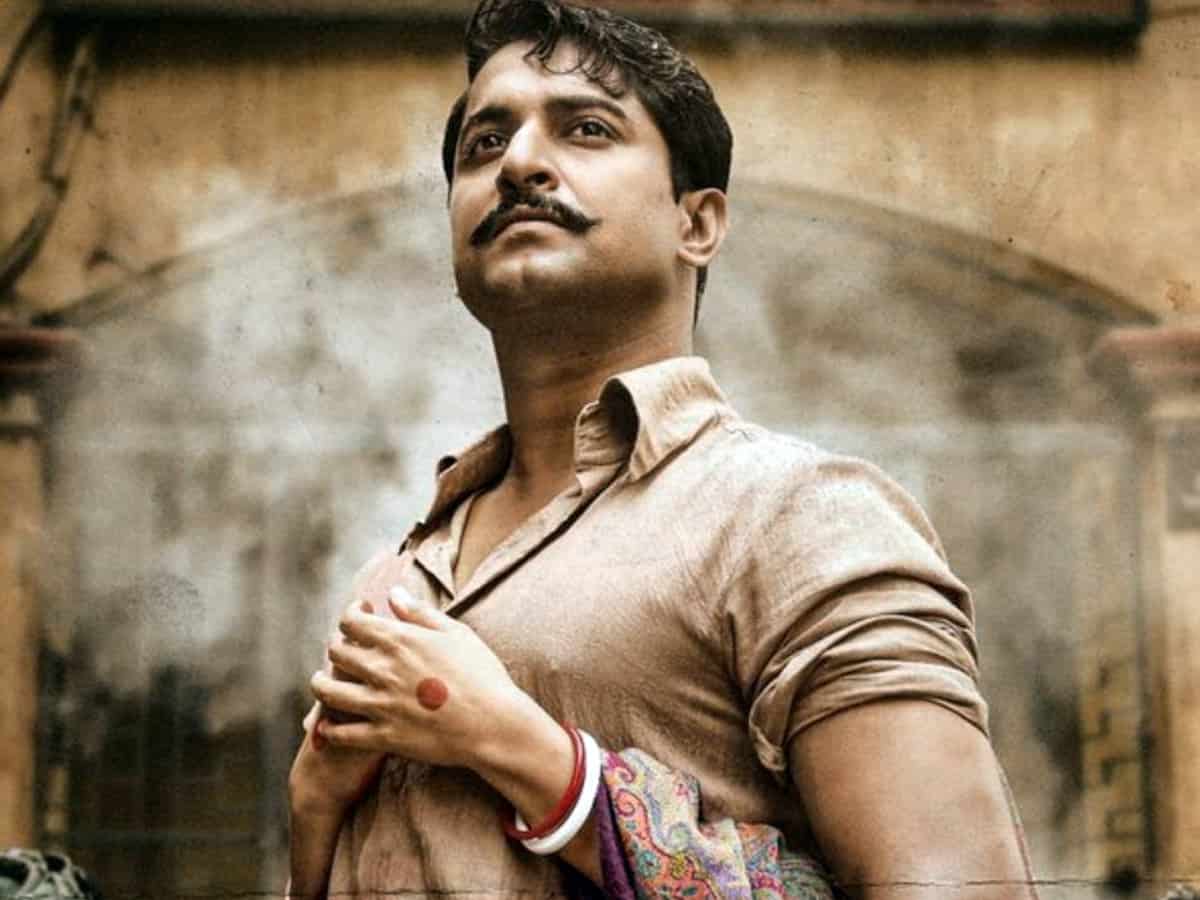 Natural Star Nani teamed up with young filmmaker Rahul Sankrityan for a period movie titled Shyam Singha Roy. The Eega actor says that it will be an iconic film and affirmed that it will definitely have a theatrical release.

Speaking to a Telugu news daily, Nani said, “Shyam Singha Roy will be an iconic film. You will see me in a never-seen-before avatar. The entire shooting is wrapped up and currently, the post-production works are going on.”

“The film has heavy VFX works. Thus, it may take three more months to finish all the works. This film needs to be watched in theatres for sure,” he further added.

Shyam Singha Roy features Sai Pallavi and Krithi Shetty as the female leads. It may hit the screens early next year.

Nani is currently awaiting the release of his new film Tuck Jagadish, which is having a direct digital release on Amazon Prime Video. It will premiere on September 10th, on the occasion of Vinayaka Chavithi.

The actor is also busy shooting for his other film Ante…Sundaraniki, directed by Vivek Athreya. Nazriya Nazim is the leading lady of this movie.