Inside Talk: Stars Not In Favor Of Rajamouli? 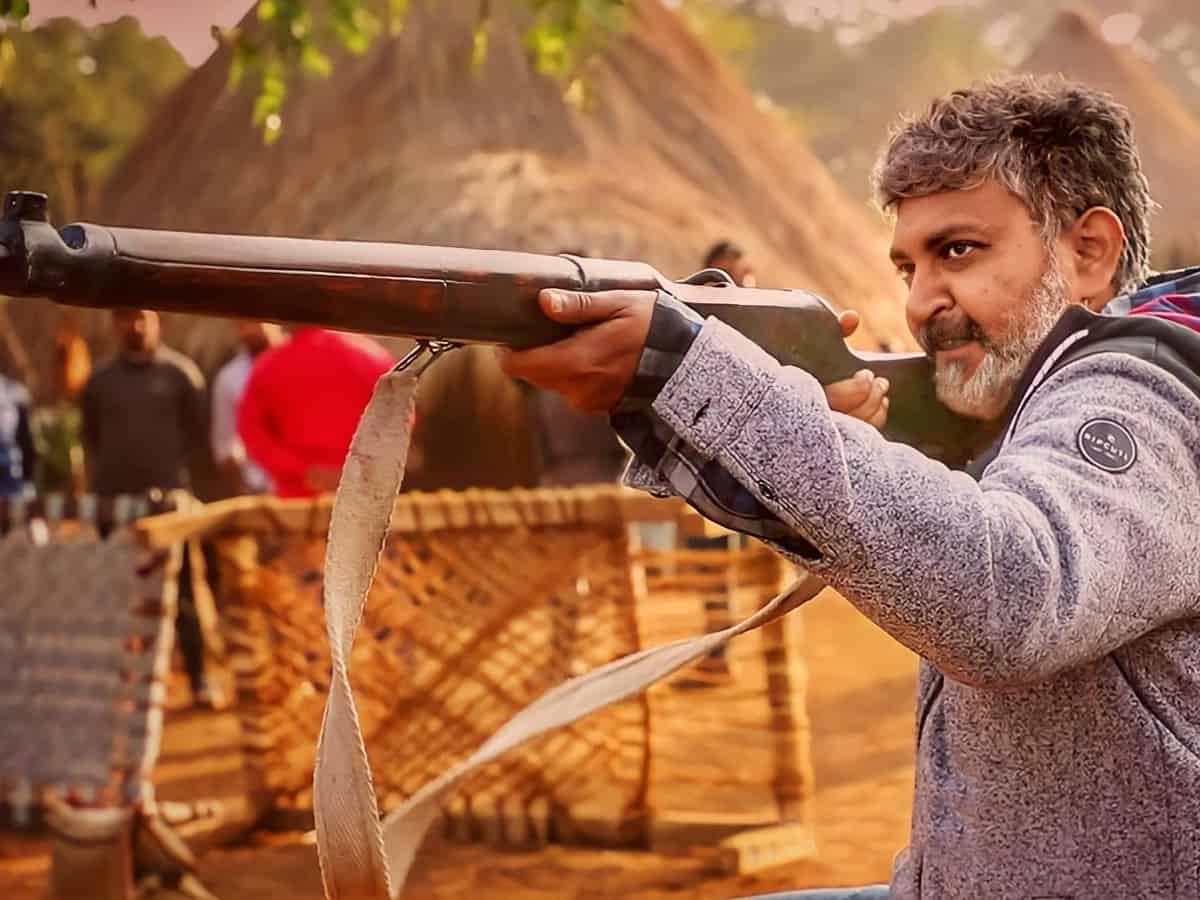 If we keep the release date rumours aside, for the now, upcoming magnum opus #RRR has finished most of the shot with only a few pickup shots left. In a day or two, even those shots will be wrapped thus giving hope that the Rajamouli directorial will be soon in theatres. And here is an interesting talk being heard.

Apparently, director Rajamouli’s family is said to be busy with ‘poojalu’ right now at a time when #RRR is nearing completion. And there seems to be a reason behind this. If we go through the Hindu religion’s astrological calculations, basing on the position of planets, good years and bad years in a person’s life will be predicted.

Rajamouli is said to have been in a good dasa all these years, but his 15-year good period has come to end now. With his Janma Nakshatram and planetary positions now bringing him into a bad phase, family members are said to be doing continuous poojas and yagas for his success with #RRR.

However, Rajamouli is a profound atheist and though his stories revolve around ‘bhakti’ and ‘religious sentiments’, he never practices them in reality. Amidst this revelation, one wonders if the Baahubali maker is really worried and believes in the astrological stuff, and his religious family members just being concerned about his welfare like they do all the time.