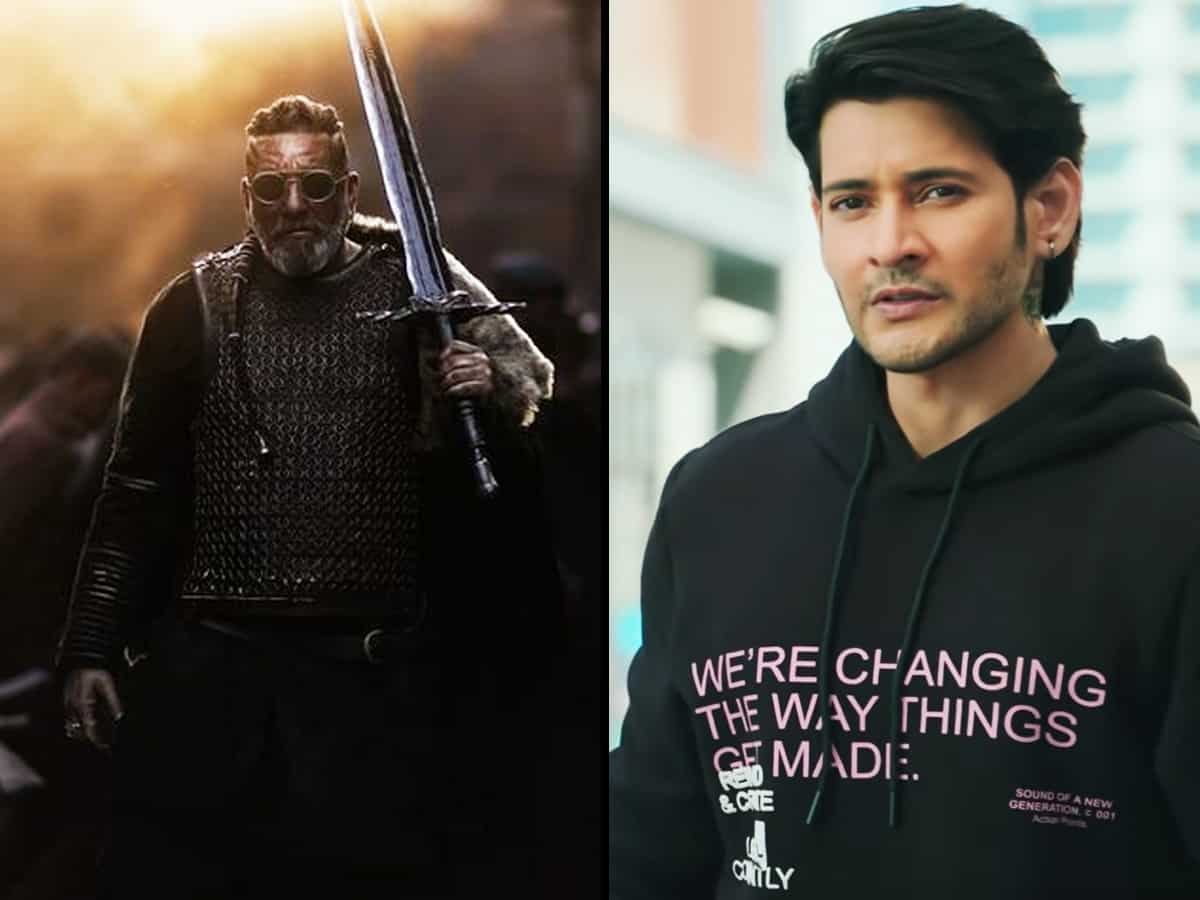 Superstar Mahesh Babu is currently busy working on Parasuram’s Sarkaru Vaari Paata. As soon as he wraps up the film’s shoot, the actor will begin the shoot for his next film, directed by Trivikram Srinivas. As of now, the film unit confirmed the leading lady of the film and did not disclose any other details.

As per the latest reports in the movie industry, Bollywood superstar Sanjay Dutt is in talks to play a crucial role in the movie. The speculations reveal that Sanjay Dutt will be seen in a powerful politician’s character.

Billed to be a revenge drama, Pooja Hegde is romancing Mahesh Babu in the film. The sources say that Nabha Natesh is also in talks to play the second female lead.

The film unit is considering ‘Parthu’ and ‘Athade Parthu’ as the titles for the film. The makers are planning to make it a pan-India project and Sanjay Dutt’s presence will be a huge plus.

The film’s shoot will reportedly begin in November this year.