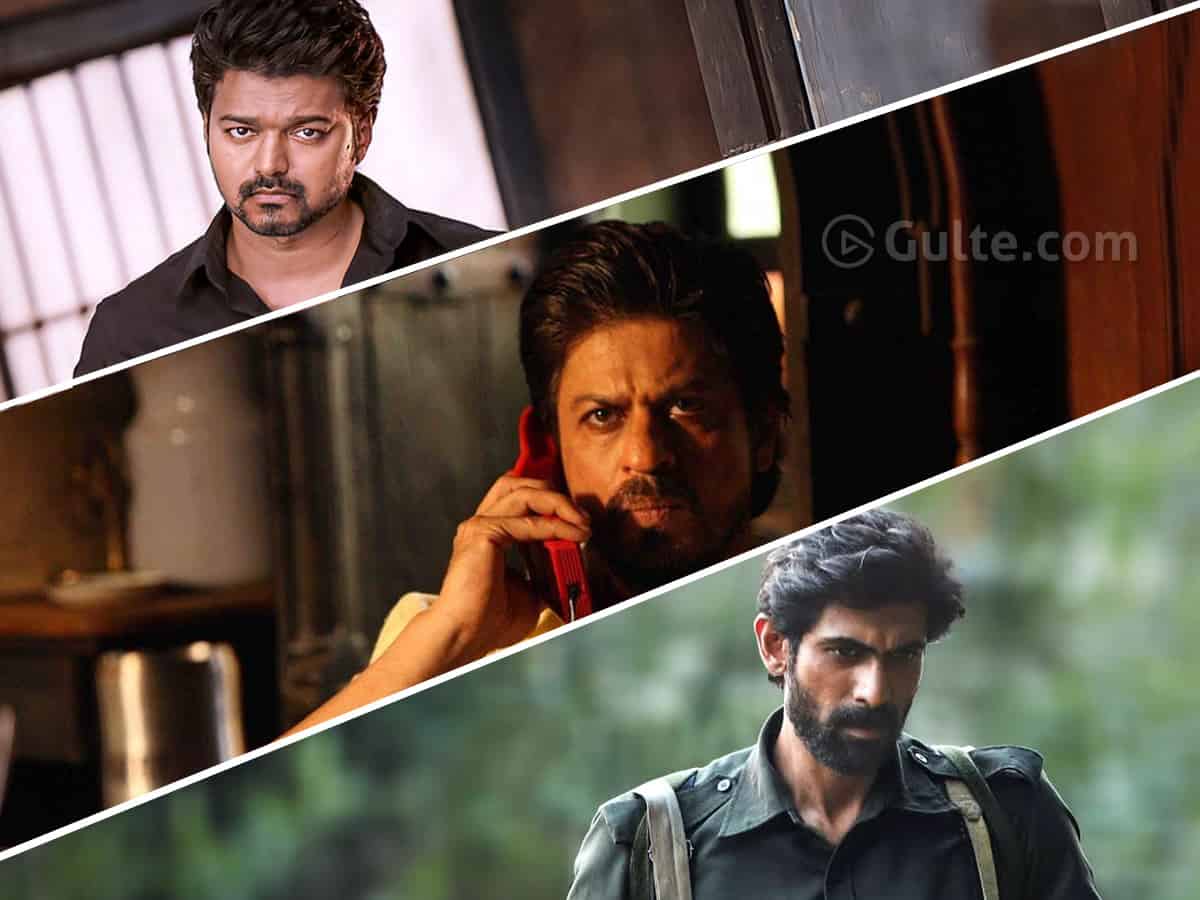 Director Atlee Kumar is debuting in Bollywood with Shah Rukh Khan’s next film. The Bollywood Badshah is playing a dual role in the movie which is being made on a grand scale, with a pan-India appeal. Interestingly, there is a buzz that two stars from South Cinema will be a part of the film.

According to the reports in Bollywood media, Rana Daggubati and Thalapathy Vijay will be a part of the film. While Rana will have a pivotal role in the movie, Vijay’s role will be restricted to a special appearance. Atlee directed Vijay in three films and the duo share a great rapport.

Shah Rukh Khan will be seen as an intelligence officer as well as a criminal in this untitled film. Rana Daggubati will reportedly be playing a character alongside the villain.

Nayanthara is playing the leading lady in the film. The film also features Priyamani, Yogi Babu, and Sanya Malhotra in other key roles.

Tentatively titled Jawaan, the film’s shoot is currently progressing in Pune. More details of the film will be out soon.