Game On Salman’s Hit And Run Case, Taken Down 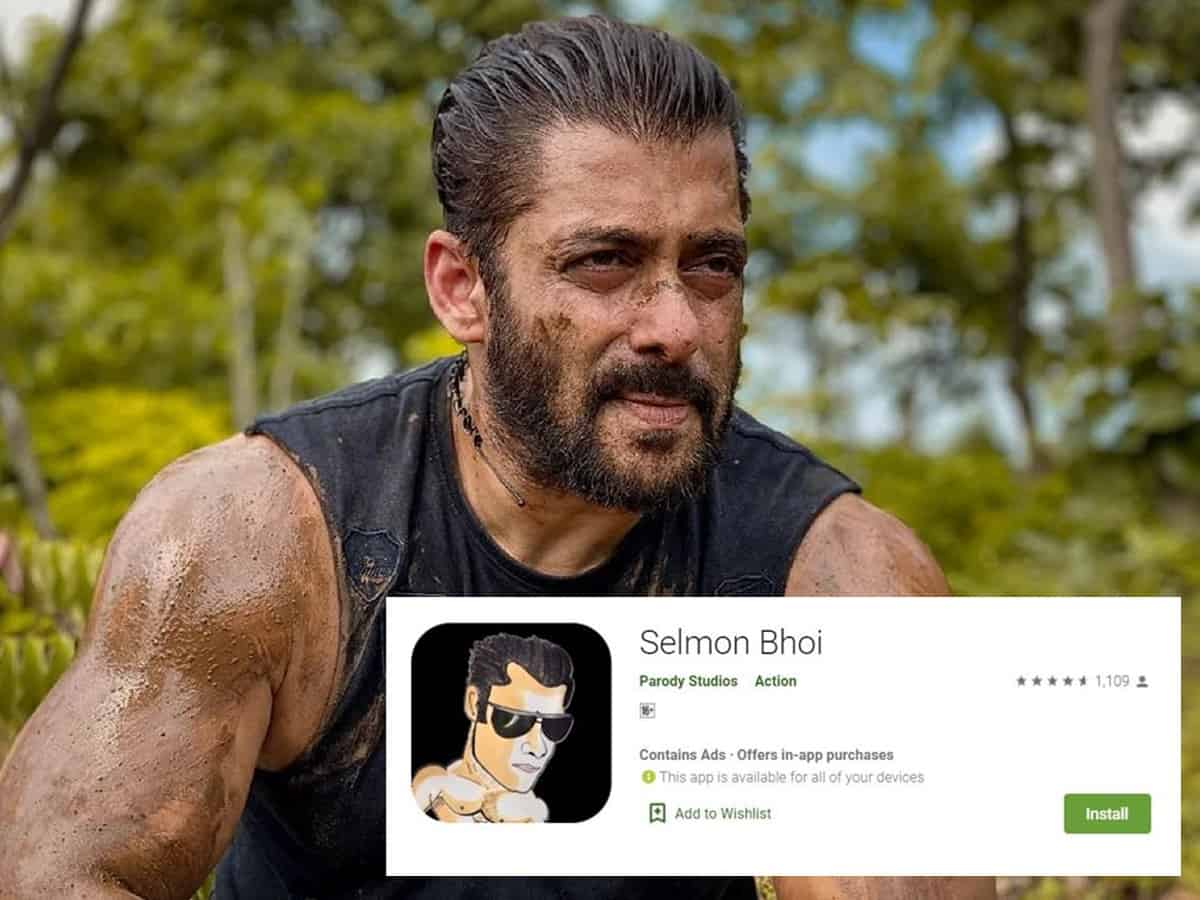 Salman Khan faced huge troubles in 2002 when he got involved in a hit and run case. The case took over 10 years to get a final verdict and Salman was acquitted of all charges in 2015.

Now, a local Mumbai-based company has created a game on this very incident and has named it Selmon Bhoi. This has upset Salman who filed a case against the makers of this game.

After hearing the arguments, the Mumbai court passed a verdict that the Parody Studios Pvt Ltd and directors from launching, relaunching, disseminating, or even recreating the game.

The order also stops them from creating any content related to the actor.