AIADMK wants a few scenes of Thalaivi to be deleted 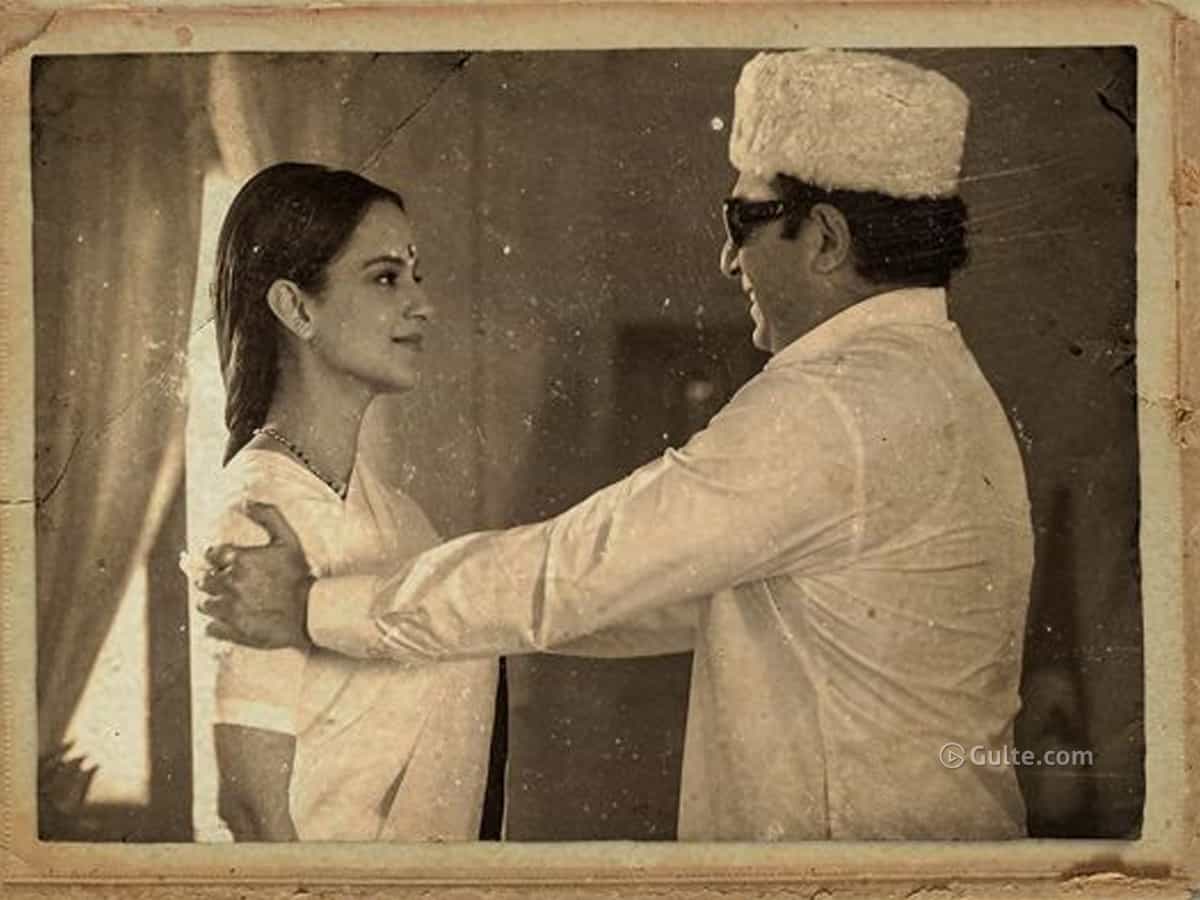 Kangana Ranaut starrer Thalaivi had hit the screens across the country the other day. Touted to be a biopic of Jayalalitha, this movie was directed by AL Vijay. Meanwhile, Jaya’s party AIADMK opposed a few scenes in the movie.

Senior AIADMK leader and former Minister, D Jayakumar watched the film in Chennai on Friday. He called the movie well-made but has insisted the makers remove a few scenes stating that they are not factual.

He said that for instance, a scene showcased late actor MGR seeking a Minister post in the first DMK government and being denied by Karunanidhi. Jayakumar asserted that MGR never made such requests in real life.

He said that MGR was then a part of DMK, which was under the leadership of CN Annadurai. During the 1967 elections, the pictures of MGR undergoing treatment were put up on party posters, after getting shot allegedly by late actor MR Radha. Apparently, this strategy played a vital role in DMK’s victory in that election. Then, Annadurai wanted to make MGR a minister but the latter had refused. Thus, he was eventually offered a newly-created post called Deputy Chief of Small Savings. Jayakumar said that the movie portrayed MGR seeking the minister’s post, which is not true and added that it was MGR who proposed Karunanidhi to be the Chief Minister, after Annadurai’s death.

Jayakumar also said that a few scenes of Jayalalitha being in touch with Indira Gandhi and Rajiv Gandhi gives an impression of her being going against MGR, which is not true.

He requested the makers to delete these scenes and praised the rest of the film.