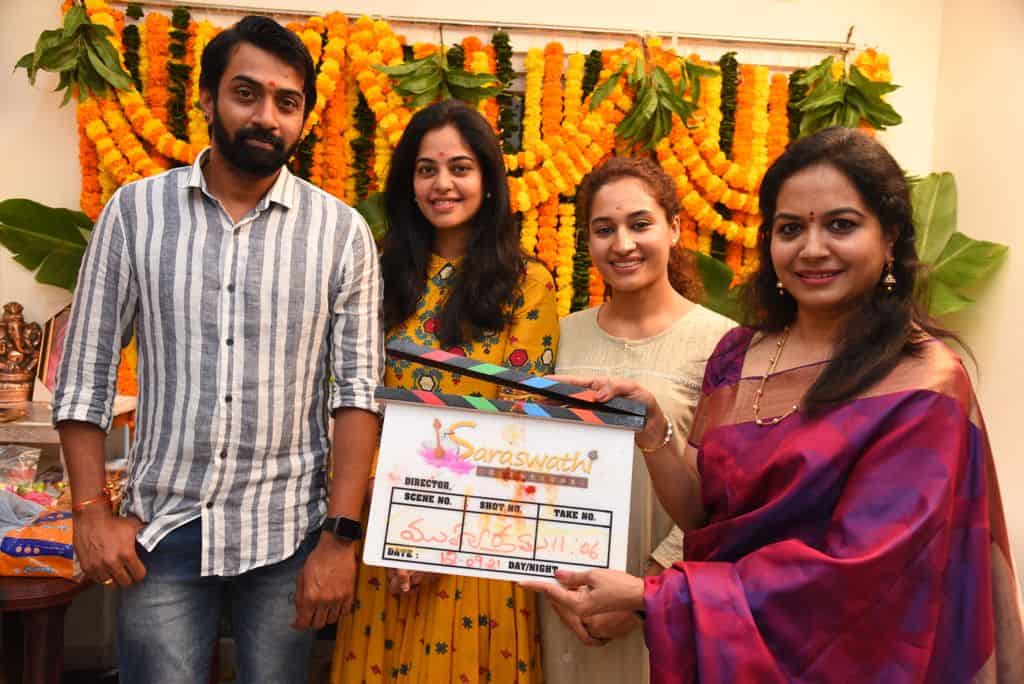 Vikas Vasishta who made a mark for himself with Telugu audience with Direct-to-OTT release, Cinema Bandi is playing the lead in a yet-to-be-titled film which will be directed by a newcomer, Sree Chaitu.

She will be a new addition to Tollywood’s female directors club. The movie was launched today. Singer Sunitha clapped for the opening shot. Bindu Madhavi is the main heroine and Pooja Ramachandran will be seen in a vital role.

Touted to be a feel-good love story, the film will start rolling from 14th of this month in and around Hyderabad. Sunil Kashyap is the music director. Dr Bhaskar Rao Annadata is producing the film.