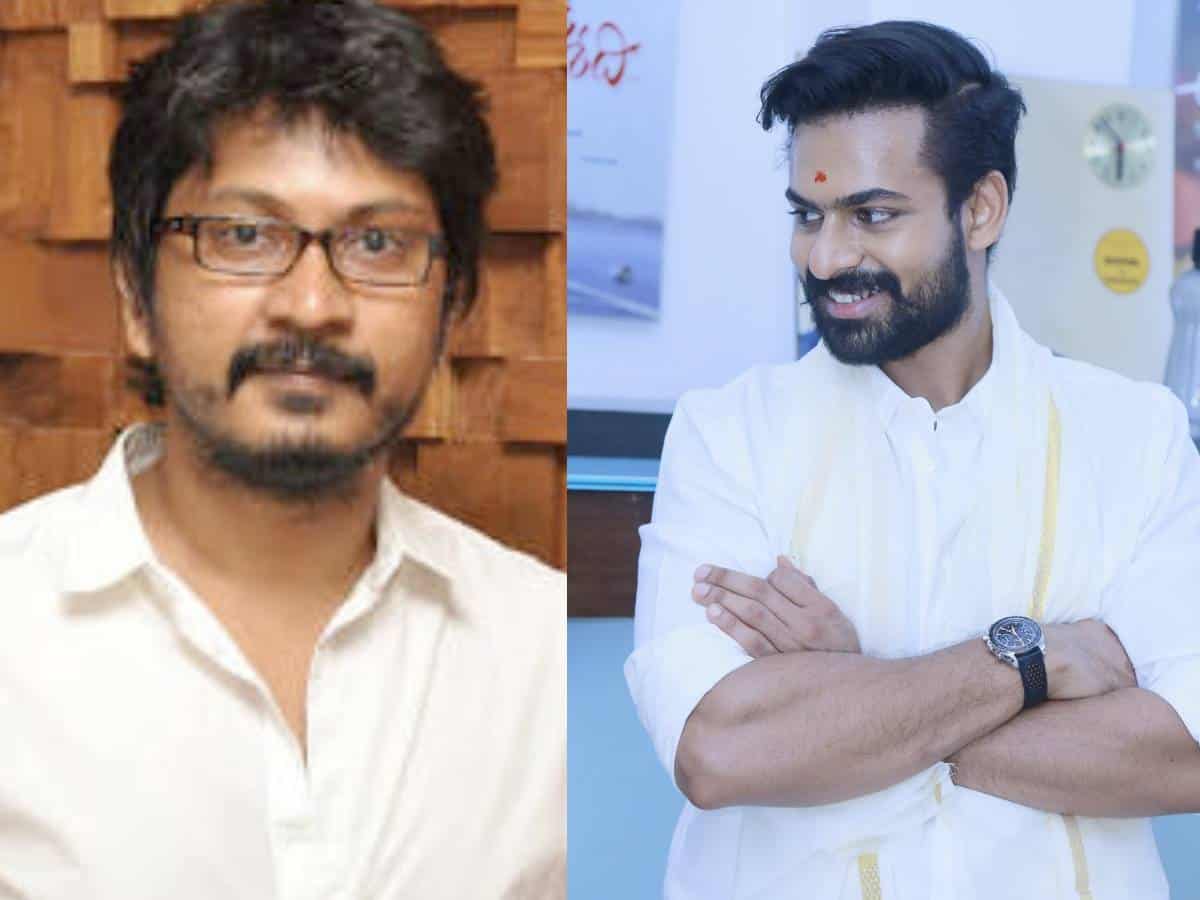 Panja Vaisshnav Tej is the latest entry into the film industry from the Mega family. Having made his debut with the film Uppena, Vaisshnav Tej already attracted audiences and critics. He is currently busy setting up an interesting line of projects. The latest we hear is that Vishnuvardhan of ‘Panja’ and ‘Shershah’ fame is in talks with the young hero.

The sources close to the actor revealed us that Chiranjeevi and Pawan Kalyan did not let Vaisshnav Tej listen to new scripts during the making of Uppena as they wanted the young hero to be in that character until the film releases. But, after the release of Uppena, Vaisshnav started to find his calling.

Amidst the corona pandemic, Vaisshnav Tej wrapped up the shoot of his second film Kondapolam, under Krish’s direction. The film will release next month. Vaisshnav also signed a film in the Annapurna Studios banner.

Vishnuvardhan who is enjoying the massive success of the latest Bollywood hit Shershah is in talks with the young mega hero. It is interesting to see the blockbuster director who grabbed the attention of bigwigs wanting to helm a film starring a young hero in Telugu Cinema.

As of now, there is no official confirmation on this project but if the news is true, the project will become memorable for Vaisshnav who just started his career.