#BiggBoss5: An Inside Story On Wild Card Entry 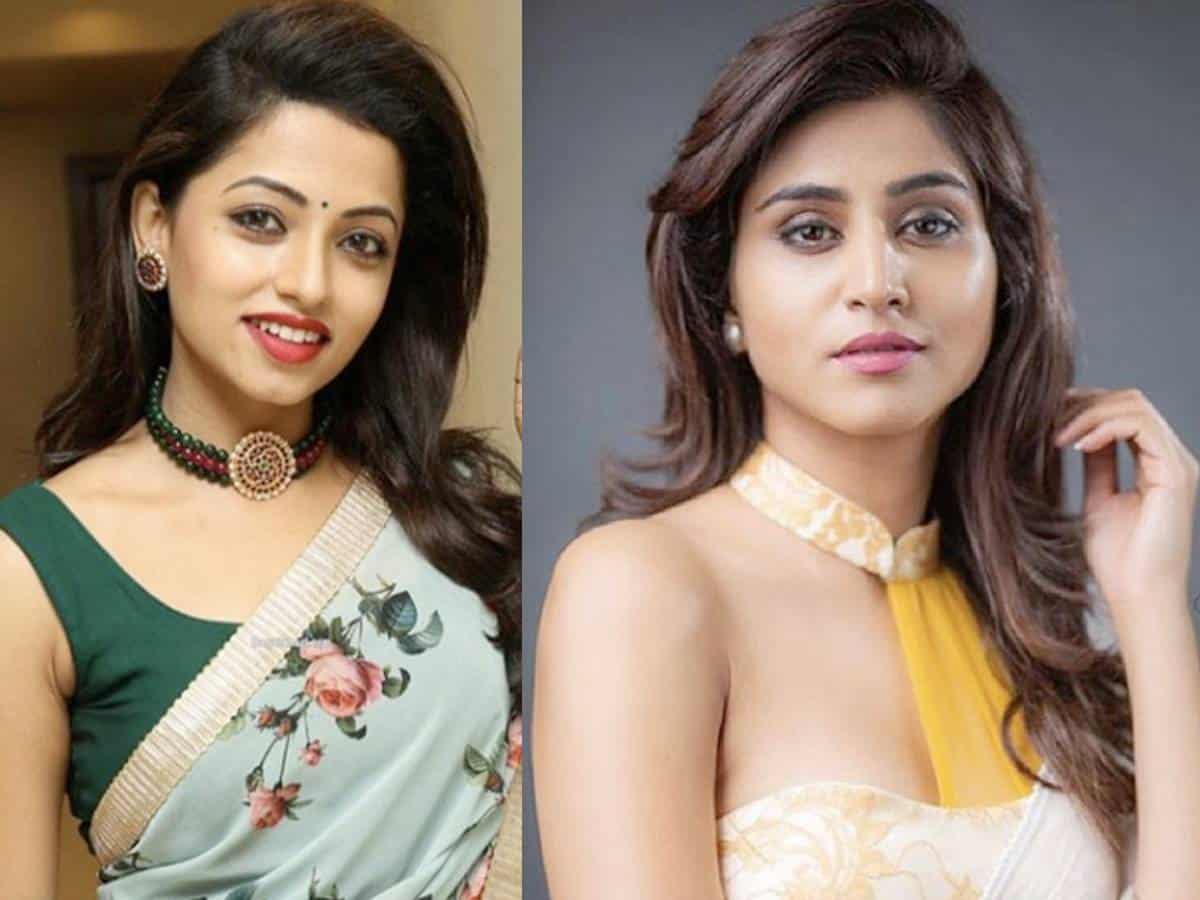 Earlier there was a talk that one among these two will go into the house as wildcard entries. While TV actress Navya Swamy and her good friend Ravi are expected to go as a pair, later it came out that only the actress alone will enter as a wild card. If not Navya, they say that Varshini, popular for her anchoring on Dhee and now on Star MAA, is set for an entry. But then, the makers of the show are said to have dropped this idea due to budget issues. Seriously?

It is coming out from insiders that though the ratings of the program are pretty high, the sponsors that came for #BiggBoss5 are pretty low when compared to previous seasons. Some big brands that ran by Bigg Boss have now shown empty hands because of the covid impact. Due to this happening, #BiggBoss is said to be considering bringing back eliminated contestants like Sarayu, who is fiery and competitive, rather than another new wild card.

On the other side, with Varshini in quarantine for a long time and not even anchoring any shows on Star MAA many are still believing that she might get into Bigg Boss house soon.