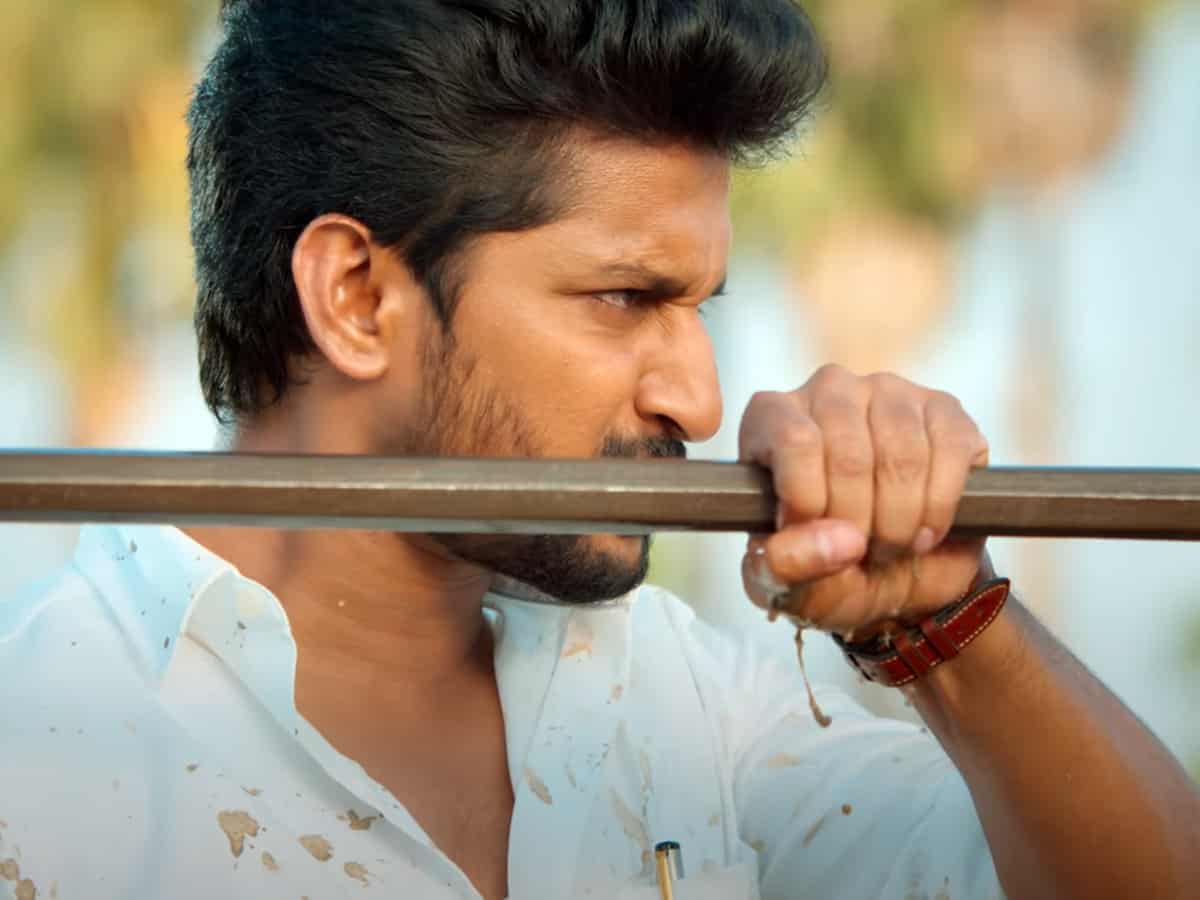 Natural Star Nani’s Tuck Jagadish has come before the audience via Amazon Prime Video as Vinayaka Chavithi special. The movie has come at the right time when the family audience are hesitating to go to the theaters.

Amazon released a star film at this juncture and reaped big dividends. The movie was aggressively promoted. As a result, the movie directed by Shiva Nirvana has released with high expectations and bagged two records on Amazon.

Firstly, Tuck Jagadish has garnered highest number of views on the release day among all the Telugu movies that released on the Platform. The second record is that the movie has crossed the lifetime views of many films already.

Amazon as well as Tuck Jagadish team is delighted with the response. Audience getting a chance to watch a star film right from their living rooms and having a star like Nani who is popular in all sections of the audience worked in favor of the film.