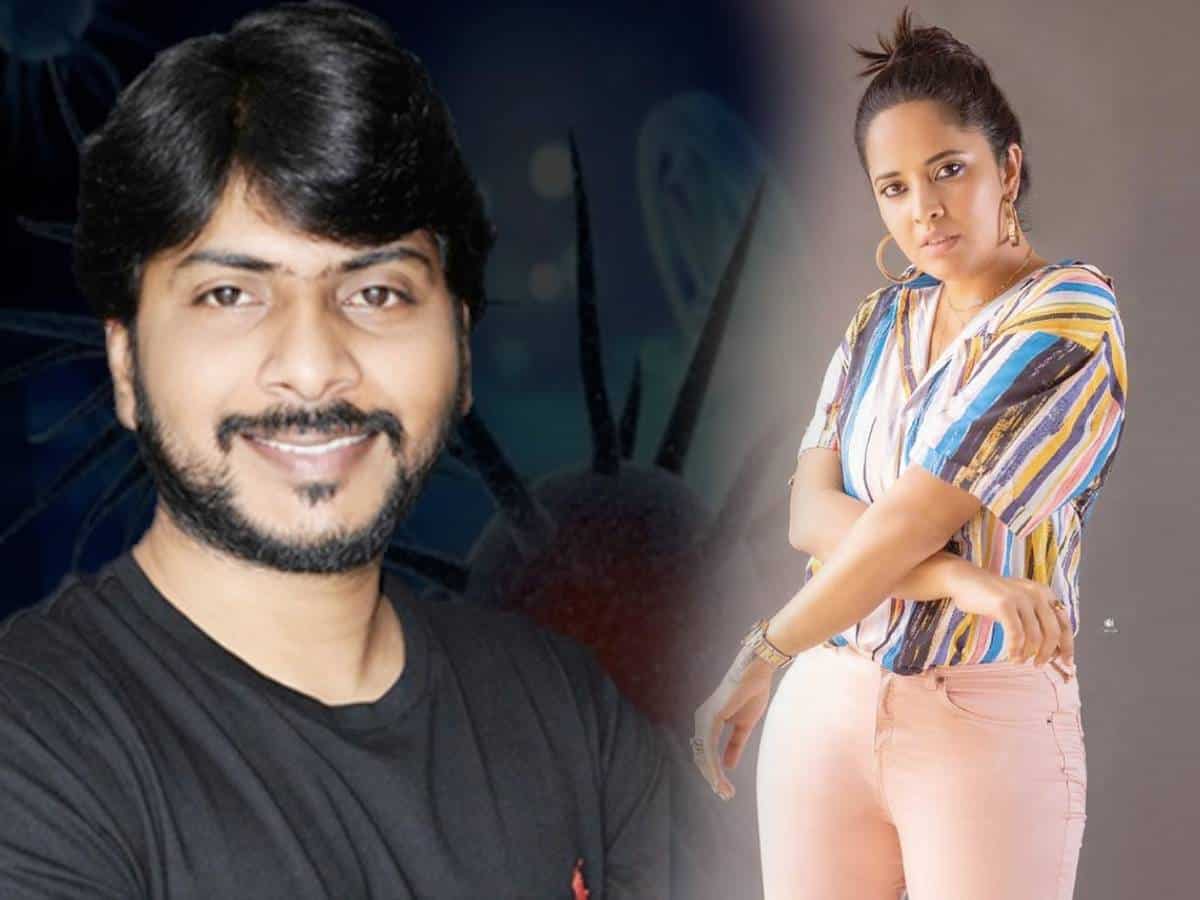 Director Sampath Nandi, whose last few films didn’t click, has finally found a reason to celebrate in the form of Seetimaar. This film is doing well at theatres during times of pandemic and despite some illogical over the board scenes, it is a good masala entertainer. And here comes his next, which will have none other than this noted anchor in the lead.

Apparently, Anasuya is doing well in films too as she is not picking the stereotypic sexy characters but only the ones that are backed by a tough script. And after entertaining with films like Thank You Brother in recent times, she got some major intense roles in upcoming films like Allu Arjun’s Pushpa and Raviteja’s Khiladi. But this next one is going to be her solo lead show again.

Director Sampath Nandi produced a web series titled Black Rose with Miss India crown winner Urvashi Rautela in the lead. While the final product is yet to come out, he’s now getting ready to produce another movie with one of his associates. And none other than Anasuya will be playing the lead role in this intense family drama we hear.

Though the shoot of this web film was put on hold, the success of Seetimar gave a fresh lease of energy to restart this paused project.