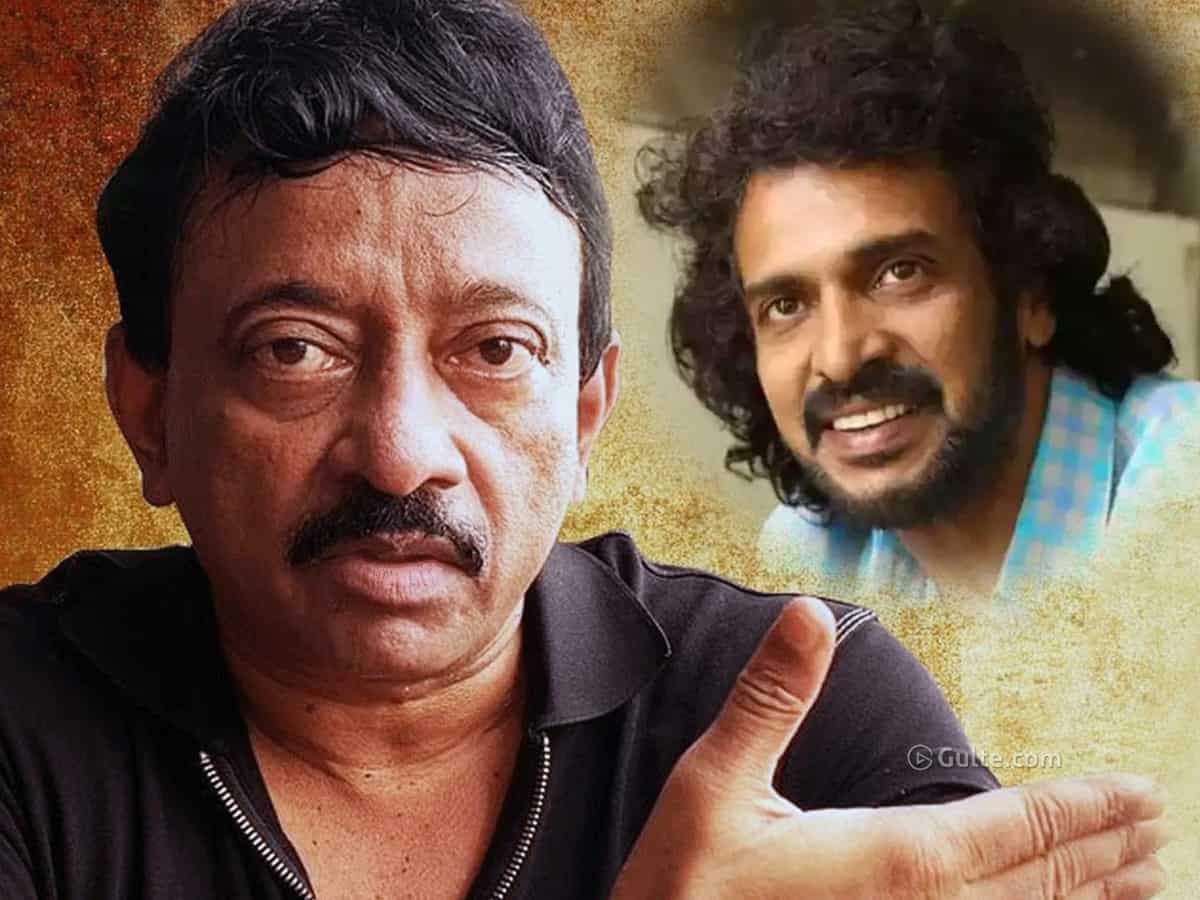 On the occasion of Kannada Superstar Upendra’s birthday, director Ram Gopal Varma announced that he is starting an action film soon with the actor.

Upendra celebrates his 53rd birthday. Fans and his colleagues from the film industry are pouring wishes on social media since morning.

Even RGV wished the actor a very happy birthday and tweeted, “HAPPY to announce that Me and @nimmaupendra are starting an action film VERY SOON and here’s wishing him MANY HAPPY RETURNS OF THE DAY #HappyBirthday #upendra.”

This is an interesting collaboration as both RGV and Upendra are quite straightforward in terms of their films and real-life as well. Thus, this project is now catching attention everywhere.

More details of this movie are expected to be announced soon.

Ram Gopal Varma earlier worked with other Kannada heroes like Sudeep and Shiva Rajkumar. Upendra now becomes the other star hero from the Kannada film industry to team up with Varma.