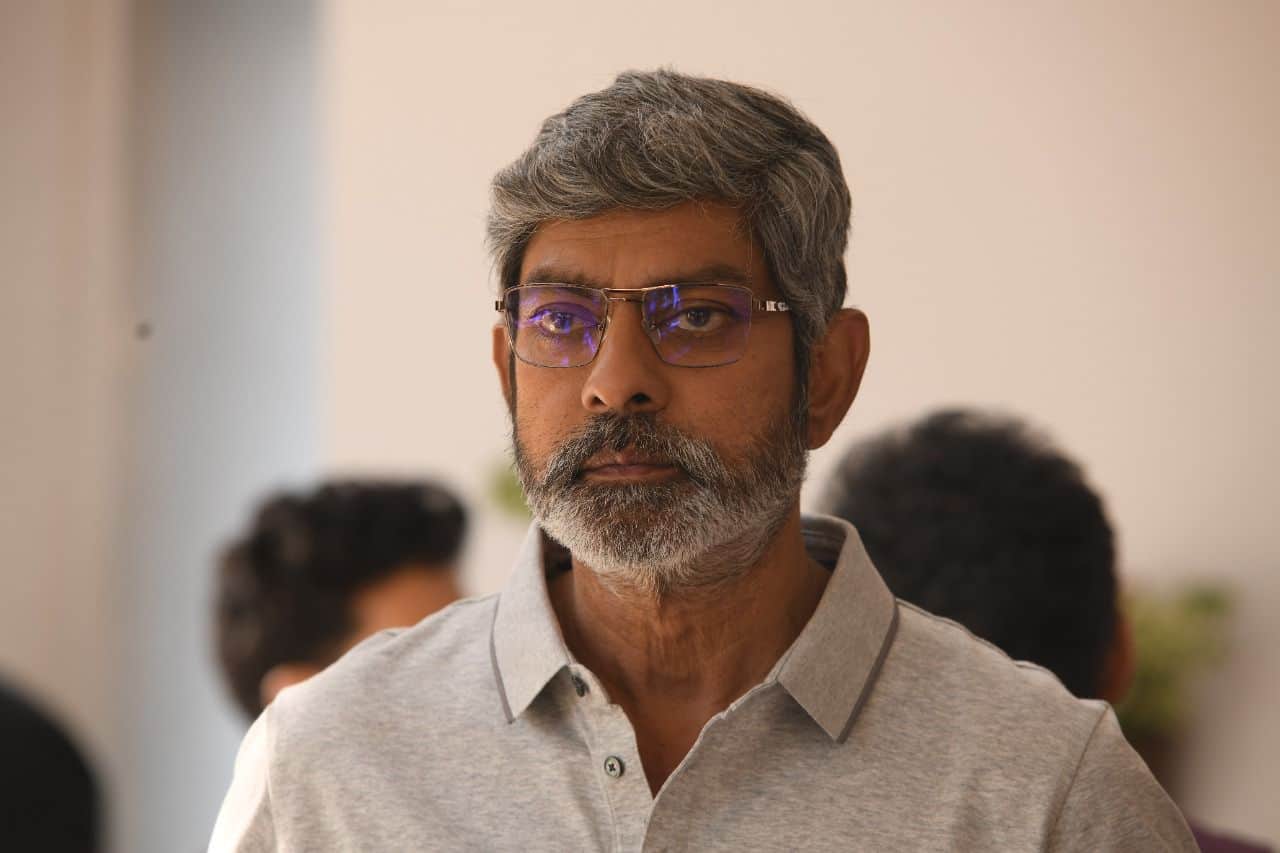 That Jagapathi Babu playing a key role in Dev Katta’s Republic, starring Sai Dharam Tej in lead role, is known to many.

But the lesser known thing is, Jagapathi plays a senior IAS officer in the movie. Also, he is playing the father of Sai Dharam Tej, who is a young bureaucrat.

In an interview with a leading daily, Jagapathi said, “I have thoroughly enjoyed playing the role of a public servant; it was very liberating. The dimensions and layers of my role are something to watch out for. I want to thank Deva for writing such a character.”

The film is tipped as an intriguing social drama, that primarily focuses on the three pillars of democracy legislative, executive and judiciary.

Aishwarya Rajesh and Ramya Krishna are playing pivotal roles in this flick. Mani Sharma is taking care of music department.