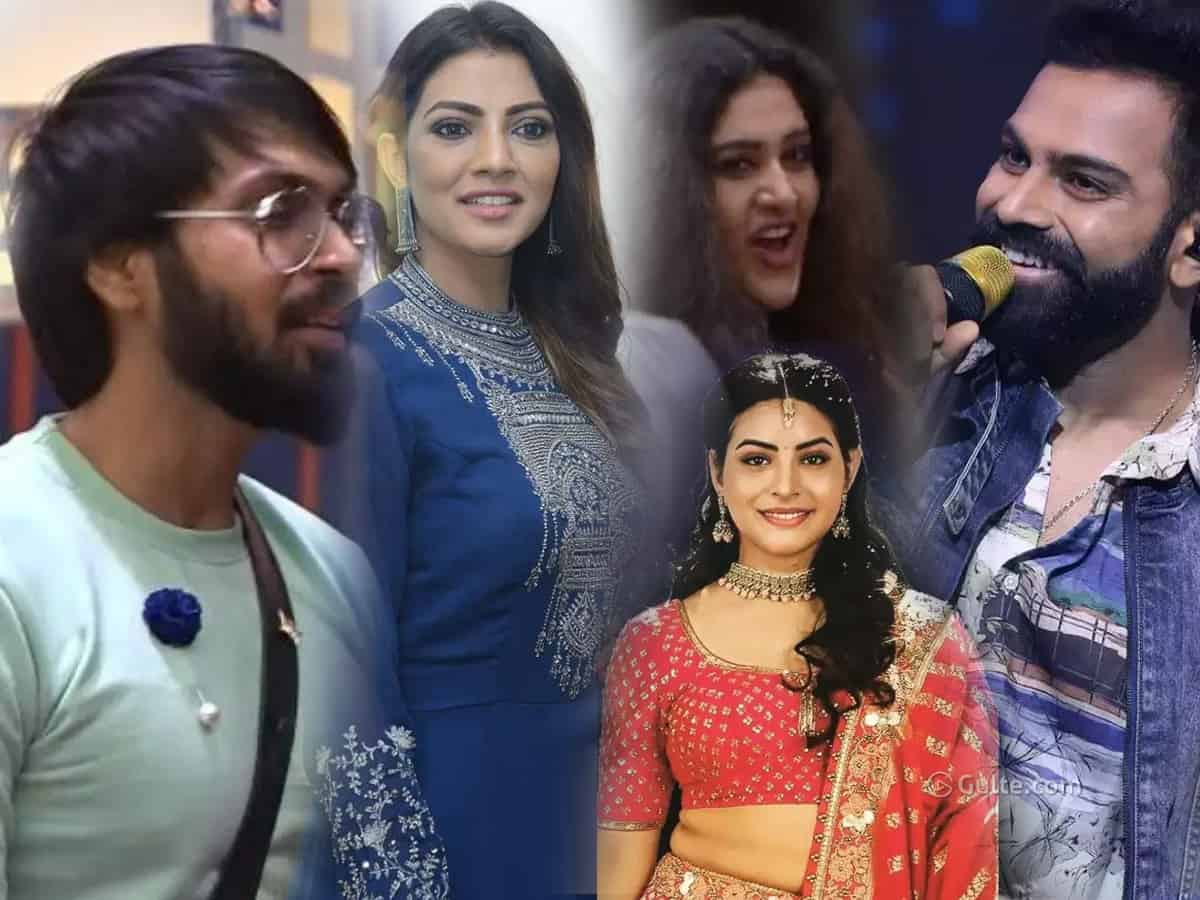 Maanas Nagulapalli, Sreerama Chandra, Lahari, Priya, and Priyanka Singh are in the nominations for the third week.

Among the five, Priya looks weak. If we see the history of nominations in the Bigg Boss house, the aged contestants will take the exit route very early in the house. Despite getting attention, Uma Devi came out of the house in the second week and the same could happen to Prya as well.

However, like the show organizers say, “Anything can happen in Bigg Boss house.”

So, let’s wait and watch!