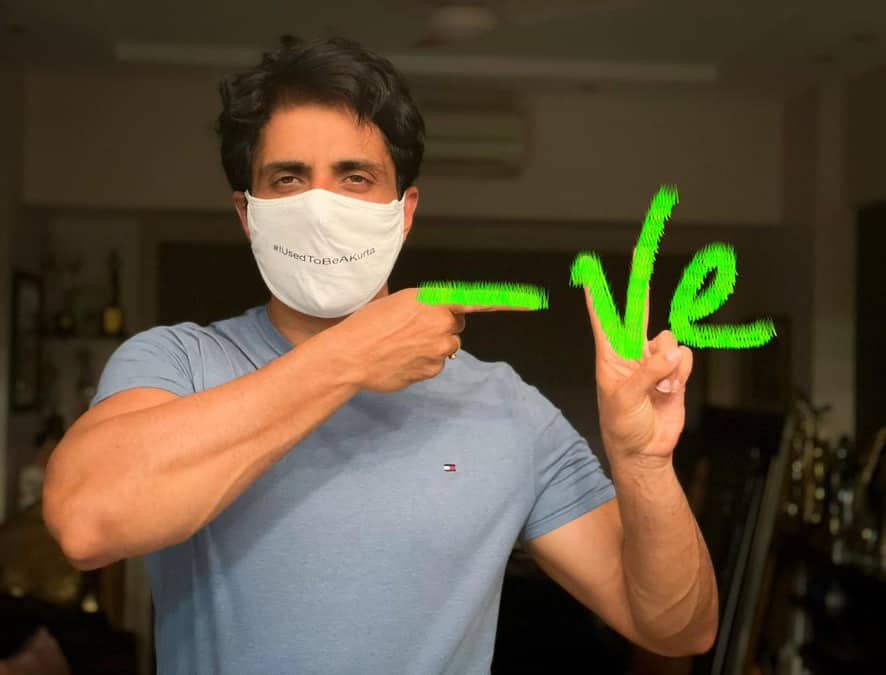 Sonu Sood who gained the tag ‘Brother of the Nation’ by multiple sections of the society is in trouble now. The income tax sleuths raided the actor’s residence and office spaces in Mumbai recently. The officials confirmed that the actor had allegedly evaded Rs. 20 Cr tax. They also mentioned that he spent only 1.9 Cr of the total 18 Cr collected by his foundation.

It has created sudden damage to the image of Sonu Sood. Until the IT raid took place, everyone had Sonu in high regard. The chief ministers, government ministers, and other celebrities heaped praises on Sonu Sood for his charity work during and after the lockdown in India.

To control the damage, Sonu Sood has issued a statement saying, “You don’t always have to tell your side of the story. Time Will.”

However, Sonu Sood’s critics are posting tweets and memes on social media with the hashtag #ScamSood. The topic is trending in multiple locations of the country with the highest number of posts surfacing on the platform.

Take a look at some of the tweets.