Sekhar Kammula Promises That To Chay 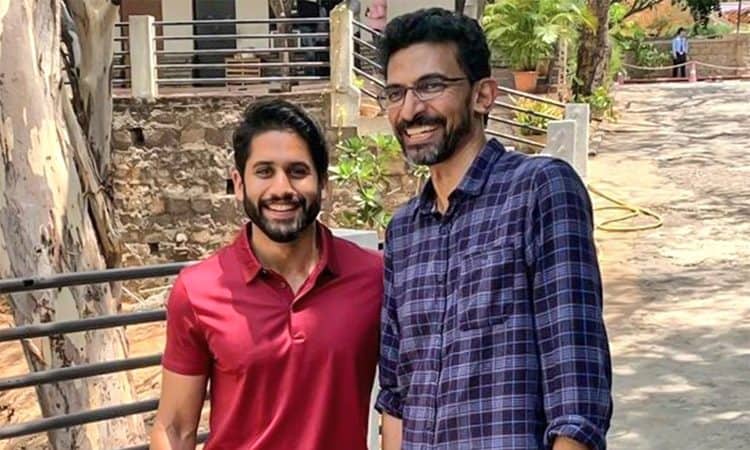 Despite the fact that director Sekhar Kammula has turned the fortunes of newcomers and struggling heroes big time, he has never repeated them in his movies. While other character artists may find a place in his future movies, so far he has repeated only heroines for a second and third time.

During the promotions of his latest film Love Story which is hitting cinemas this Friday (September 24th), Sekhar is confronted with the same question by many. THe director stated that he has re-cast Sai Pallavi after Fidaa because he can’t find any other heroine who could do Telangana slang Telugu better. And with the film having a bit of dance backdrop with both the leads shown as Zumba instructions, surely she is the to-go actress, he says. Then what about repeating his heroes?

Despite giving huge break to the likes of Raja, Varun Sandesh, Nikhil and other heroes, Sekhar never repeated them. However, the director clarified that he will be repeating Chay very soon for a film after his current commitment, Danush’s film, gets wrapped. Even Chay felt that he is looking forward to Sekhar’s film again and asked him openly to write a good love story for him.