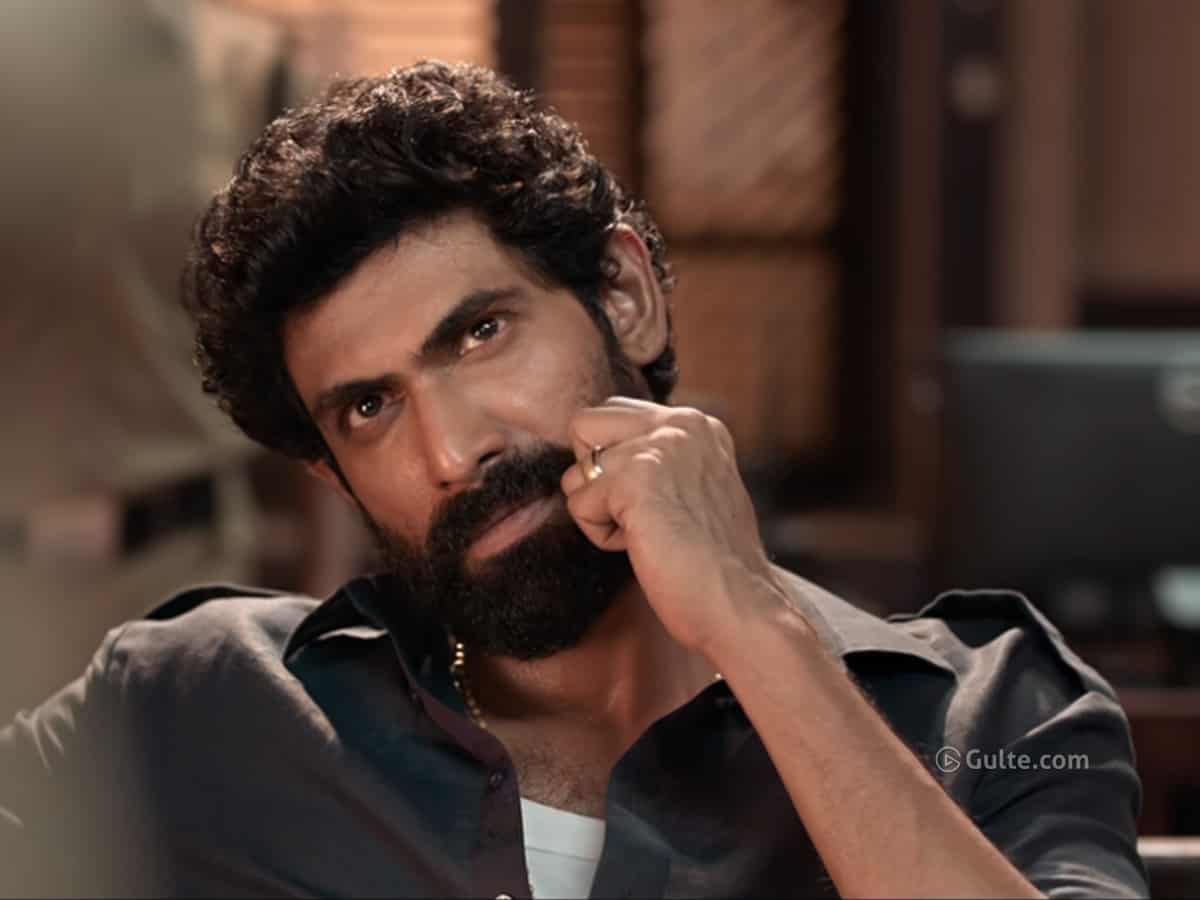 When Powerstar Pawan Kalyan has decided to do the remake of Ayyappanum Koshiyum remake, many wondered who is going to do the role played by the Malayalam superstar Prithviraj in the original.

After the arrival of Trivikram aboard as a writer, expectations around the lead characters have doubled, and with Rana Daggubati’s arrival, it looked like the casting is terrifically set.

Reports are now coming that Rana has actually charged a bomb to play the negative shaded role of Daniel Shekhar in Pawan Kalyan’s Bheemla Nayak, where the power star is playing the title role.

He is said to have given 25 days of call sheets for the movie, enabling director Sagar Chandra to carve his scenes pretty intensely. And for this time, he is said to have taken home nearly ₹ 4 crores, which is surely a bomb.

On one side Rana lacks solo hits as a hero and for that reason, he doesn’t command such a package for those films. But it looks like the actor has cashed on the demand of being asked to play a negative role oppositive Pawan Kalyan as many young heroes would not love to do that.

Also, it will be difficult for the makers as well to find such a towering personality like Rana in the first place. We must say, all the factors worked in the Baahubali villain’s favour, resulting in this huge pay packet.