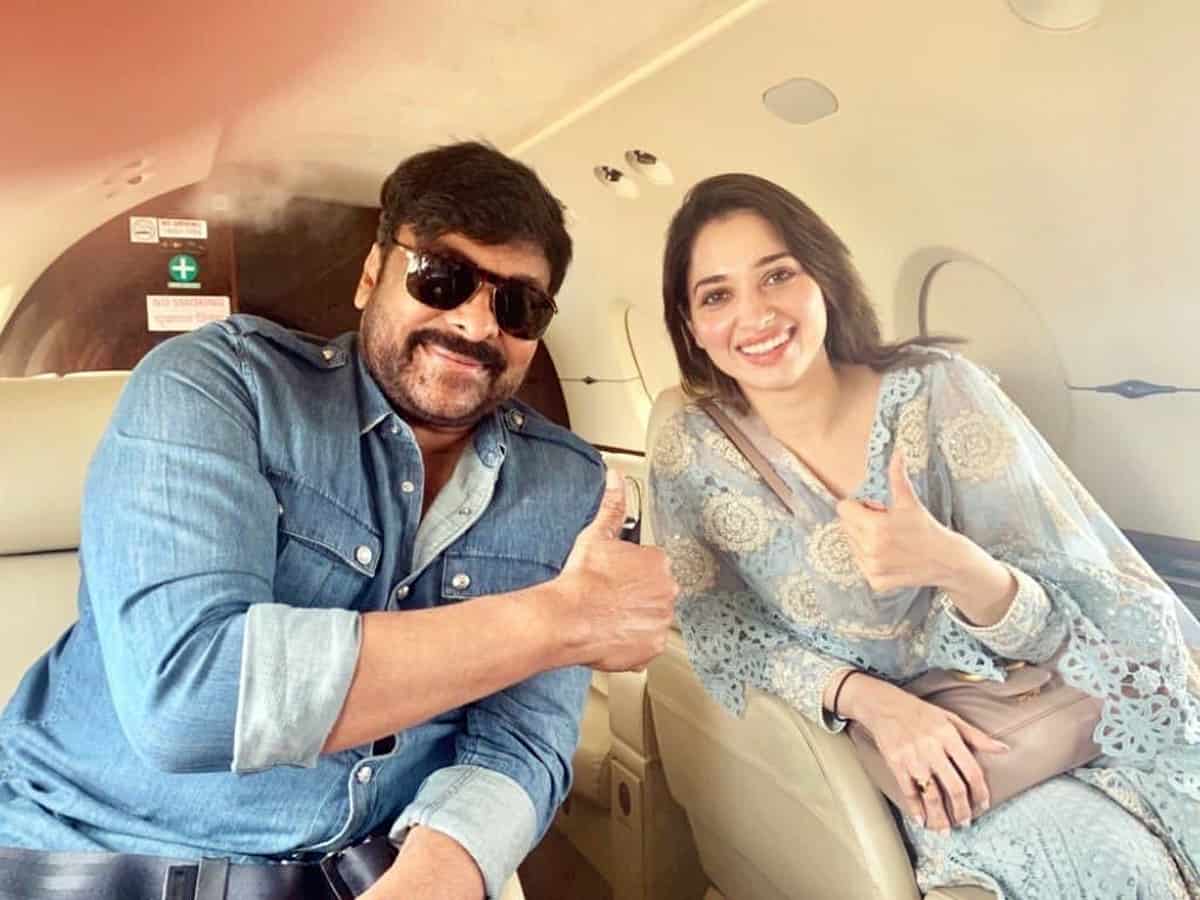 Megastar Chiranjeevi is on a signing spree after Sye Raa we have to say. Had the pandemic not stopped theatres and film shootings, surely he would have got a film released already with the second one in the offing immediately. Though delayed, Chiru has almost four films in the pipeline now including Koratala Siva’s Acharya, Mohan Raja’s Godfather, Meher Ramesh’s Bhola Shankar and Bobby’s untitled flick.

Casting heroines is the major task for all these films as the present day star heroines may not show interest due to various factors. The likes of Pooja Hegde and Rashmika Mandanna are having multiple projects in hand and can’t give immediate dates.

But then, senior star heroines like Tamanna, Kajal, Trisha and others are ready to do Chiru’s film as they don’t have too many big star films at the moment. And many thought that Chiranjeevi is roping in Shruti Haasan for his Bhola Shankar, a remake of Vedhalam movie.

Shruti romanced Ajith as well in the original and as Chiru is looking for a new pairing, the deal almost got finalised. But due to various factors and with Shruti getting busy with Prabhas’ Salaar, Megastar has now picked up Shruti’s bestie, milky siren Tamanna.

Earlier she got paired with Chiranjeevi in Sye Raa but they haven’t danced together. Now that Bhola Shankar is a superior mass film, definitely, we will get to see some massy dance treats from them.