Did They Ban Sushant From Making Films? 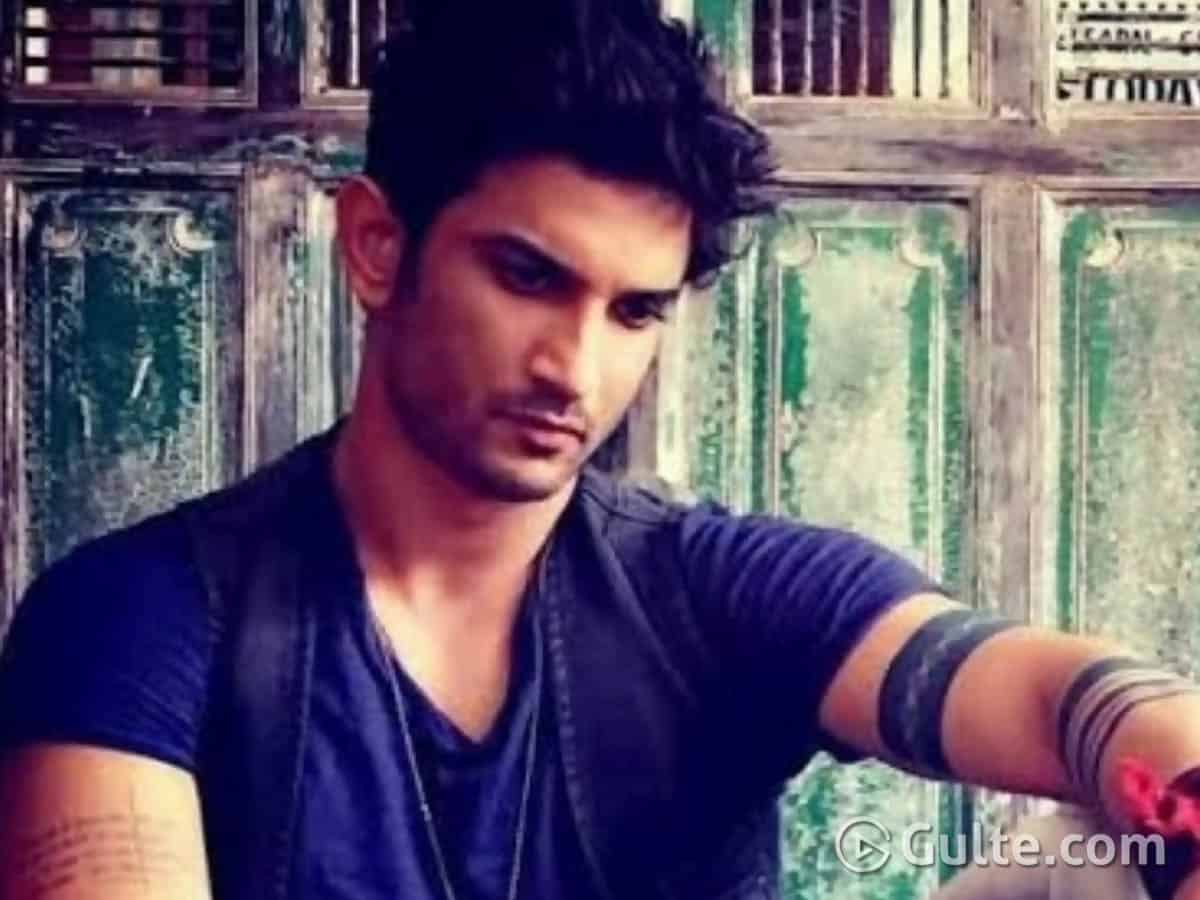 A lot about Sushant Singh Rajput is being talked about on social media after he killed himself by suicide. There are a lot of doubts surrounding his death and fans of the actor are not quiet at all. They have been trolling Alia Bhatt and Karan Johar for being the face of nepotism.

A new angle from the same issue is being tweeted by an entertainment portal. As per the update, some of the leading production houses have apparently banned Sushant from getting any films from their production banner, so that he would make only web series and commercials. Nobody knows how far this is true, but if it is, it can be understandable of what was Sushant going through.

Also, it is said that one of the banners has grabbed away two films and have been offered to a star kid, leaving him with no projects in hand. It is said that this news has left him broken and showed him the true face of industry.

Sushant will be remembered forever for his smile, and hardworking nature. Investigation on his death is on by Mumbai Police.