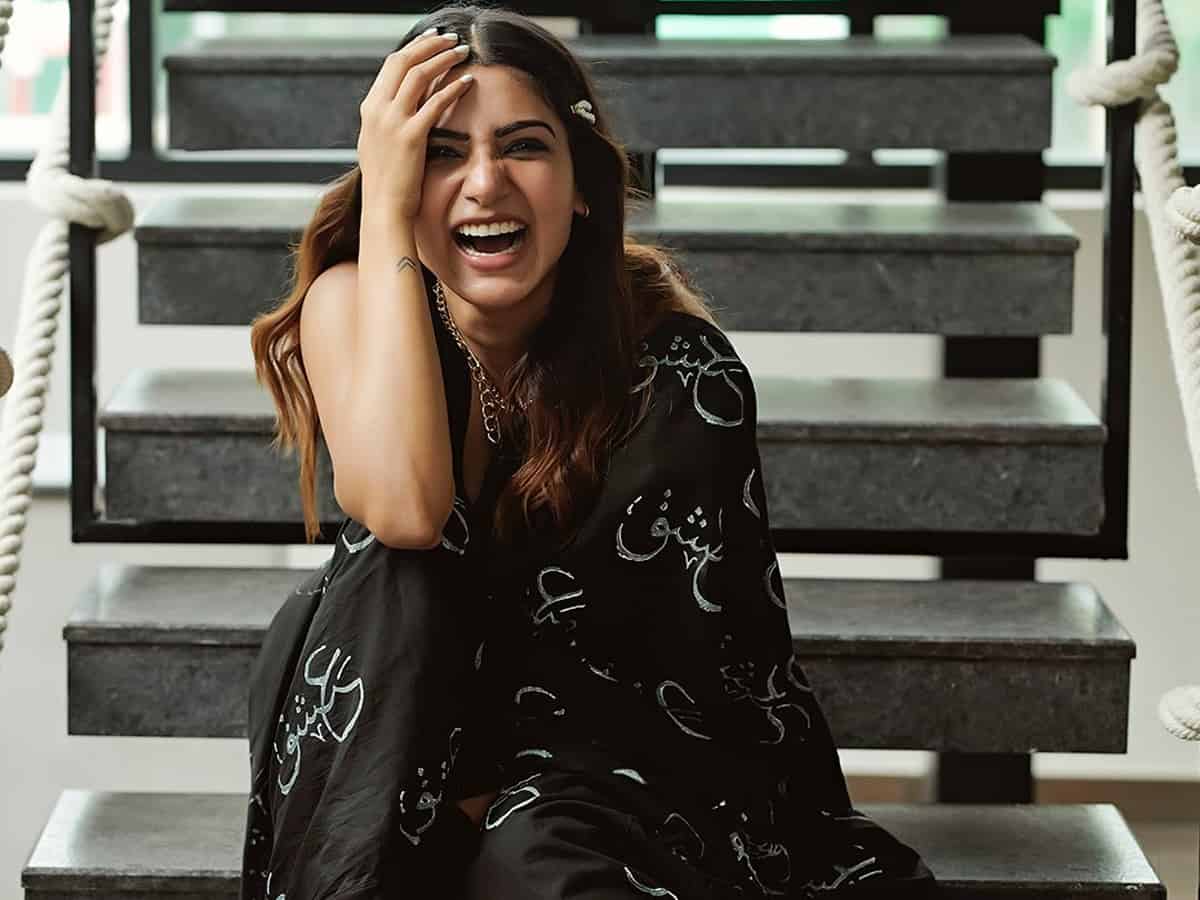 The divorce rumors on Naga Chaitanya and Samantha seem to be never-ending. Both the actors are yet to respond to these rumors and the fans are in a big confusion about the same. Already, the media outlets are cooking up multiple stories on the couple’s separation. Meanwhile, Samantha broke her silence on ‘all’ the rumors.

On the occasion of her clothing brand Saaki turning one year, Samantha interacted with fans on Instagram in a Q&A session. During this, one of her fans asked, “Are you really moving to Mumbai?”

Samantha has given clarity saying that she is not going anywhere and Hyderabad is her home.

“I really dont know where this rumor started. But, just like, hundred other rumors, not true. Hyderabad is my home and will always be my home. Hyderabad is giving me everything and I will continue to live here,” said Samantha in a response to the fan’s question.

Many of the fans must have asked her directly about the divorce rumors but Samantha chose to ignore all of them and picked one question to address all the rumors.

Though Samantha did not mention anything about separation, she said, “Hundred Other Rumors” which could be indirectly about her relationship with Naga Chaitanya.

Let us see if Samantha or Naga Chaitanya will further issue clarity on the same.