Buzz: Ravi Teja To Act With Chiranjeevi For 3rd Time 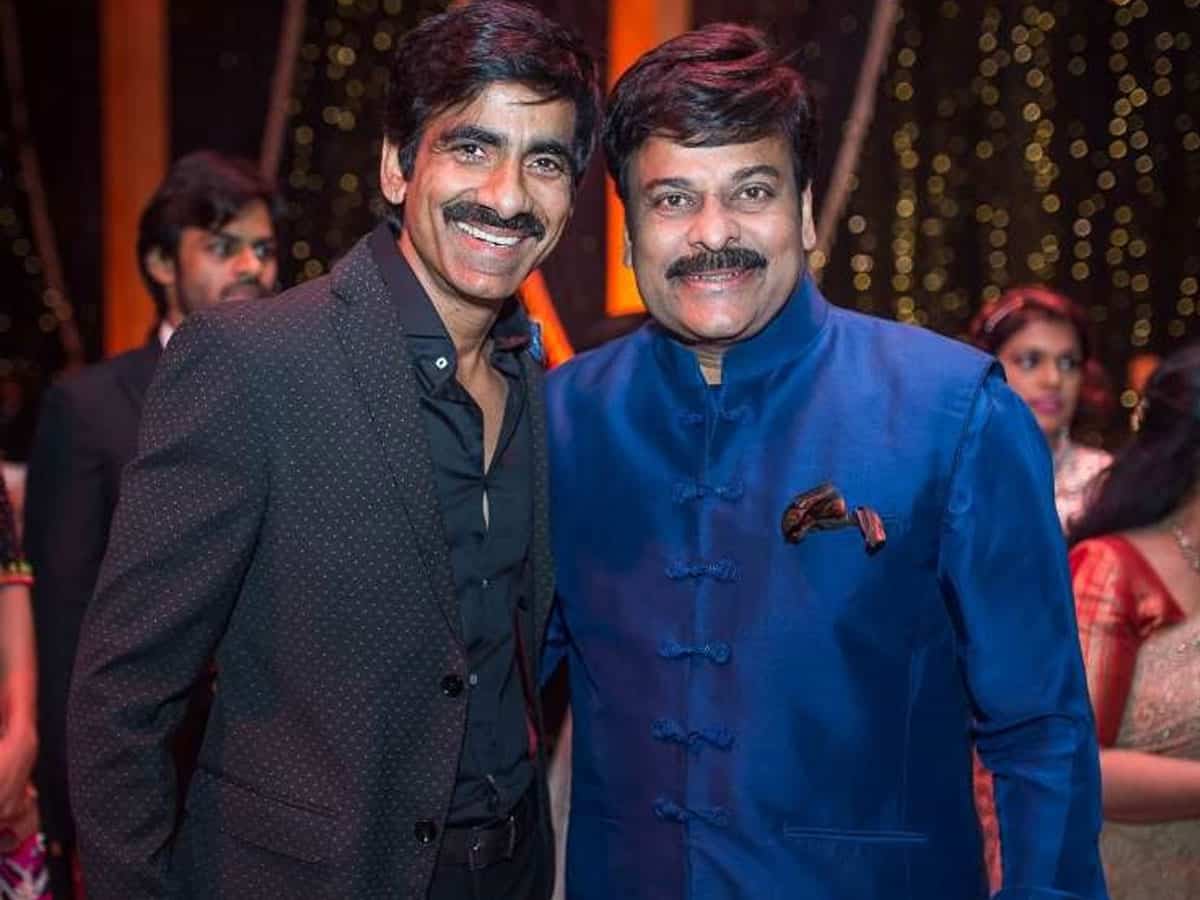 Megastar Chiranjeevi has an array of projects lined up in his career right now. One of them is an untitled project under the direction of KS Ravindra aka Bobby. Touted to be an action drama, the first look poster of this movie was released last month on the occasion of Chiru’s birthday.

As per the latest buzz, there will be another hero in the movie. Apparently, the makers are considering signing Ravi Teja for this character.

Bobby and Ravi Teja have earlier worked for the film Power. Ravi has also shared the screen space with Chiranjeevi in the movie Annayya. He made a cameo appearance in a song in Chiru’s Shankar Dada Zindabad too.

If everything falls in place, we may see them back together on the big screen after a long time.

An official confirmation about Ravi Teja’s inclusion may get made once the actor signs the dotted lines. This project is being bankrolled by Mythri Movie Makers.