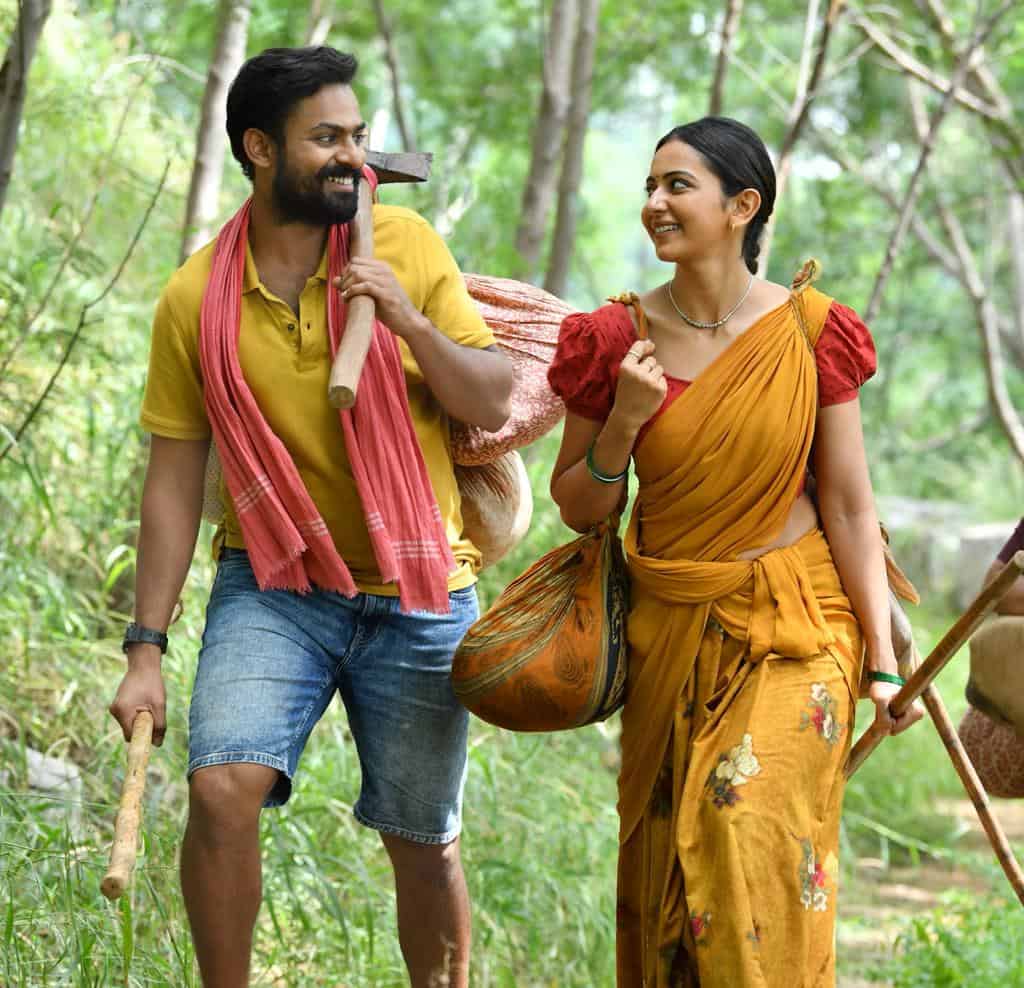 Meanwhile, Konda Polam’s censor formalities have been completed and the film is bestowed with clean U certificate. What’s more, the censor officials haven’t recommended any cuts for the film, besides complimenting the filmmakers for making a film that can be watched with all the family members. 135 minutes is the runtime of the movie, which is ideal length for any genre.

Rakul Preet Singh is the leading lady opposite Vaishnav Tej in the film billed to be a spectacular adventurous entertainer. In fact, the trailer too promised that Konda Polam is a commercial entertainer that will have right dose ingredients for all sections.