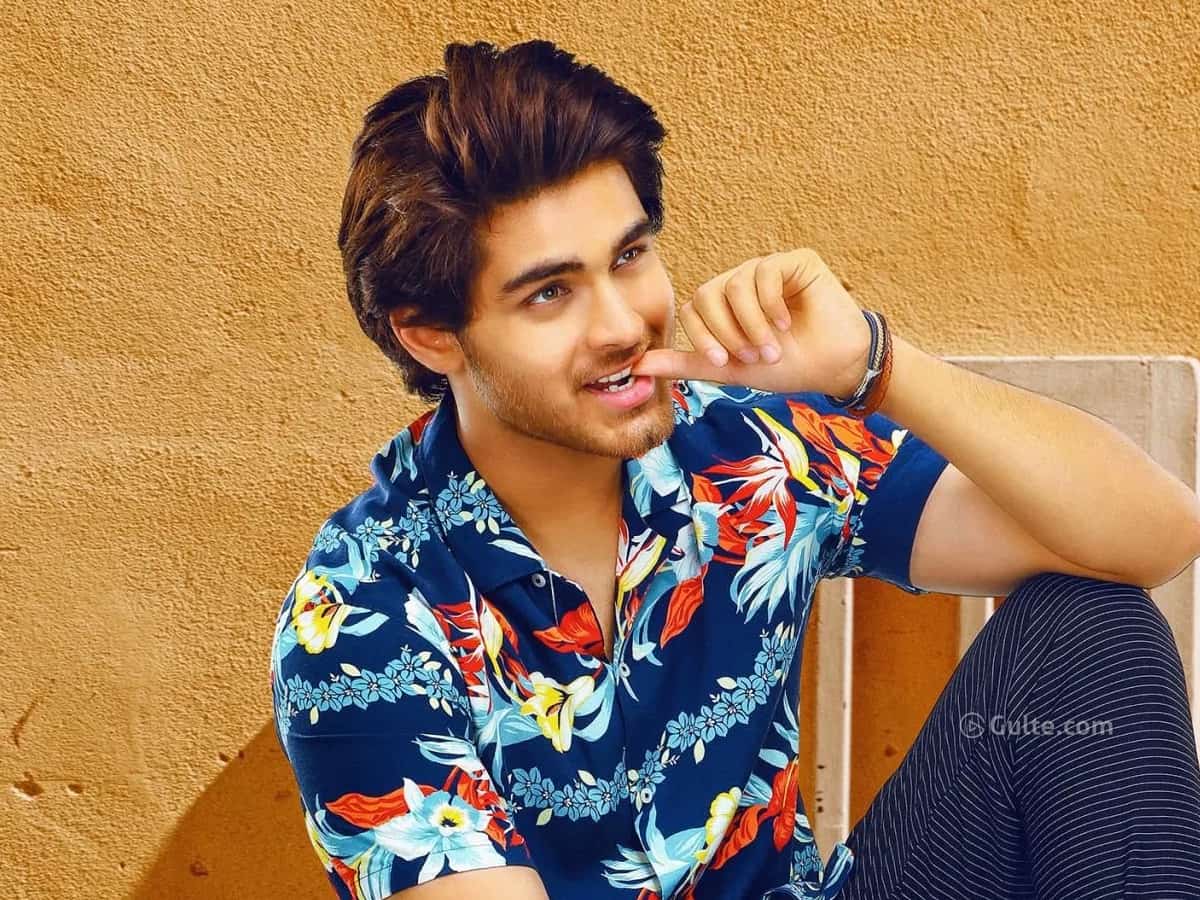 Actor Srikanth’s son Roshann made his acting debut with the 2016 teenage rom-com Nirmala Convent. After a long gap, he is now making his comeback as a full-fledged lead hero with Pelli SandaD.

This romantic drama is a spiritual sequel to his father’s blockbuster film Pelli Sandhadi.

After Nirmala Convent, Roshann focussed on his academics and has also done a diploma course in acting. In a recent interview, Srikanth revealed that Roshann worked as an assistant director for the 2019 Hindi film Dabangg 3. Directed by Prabhu Deva, this movie featured Salman Khan as the lead hero.

“I actually wanted to introduce Roshann as a hero after two or three years. After completing his diploma course in acting, he worked as an assistant director for Prabhu Deva’s Dabanng 3. He wanted to gain experience by working as an AD. He takes his own decisions and I just help him,” said Srikanth.

Pelli SandaD is gearing up for the worldwide release on October 15, on the occasion of the Dasara festival. Directed by Gowri Ronanki, this movie features Sree Leela as the female lead. Veteran director K. Raghavendra Rao did the direction supervision for it.

On the flip side, Srikanth is currently busy with the promotions of his new film Idhe Maa Katha. Featuring Sumanth Ashwin, Tanya Hope and Bhumika in the other lead roles, this movie will hit the screens tomorrow.