#SSR: Case Against Karan, Salman, Bhansali And Others 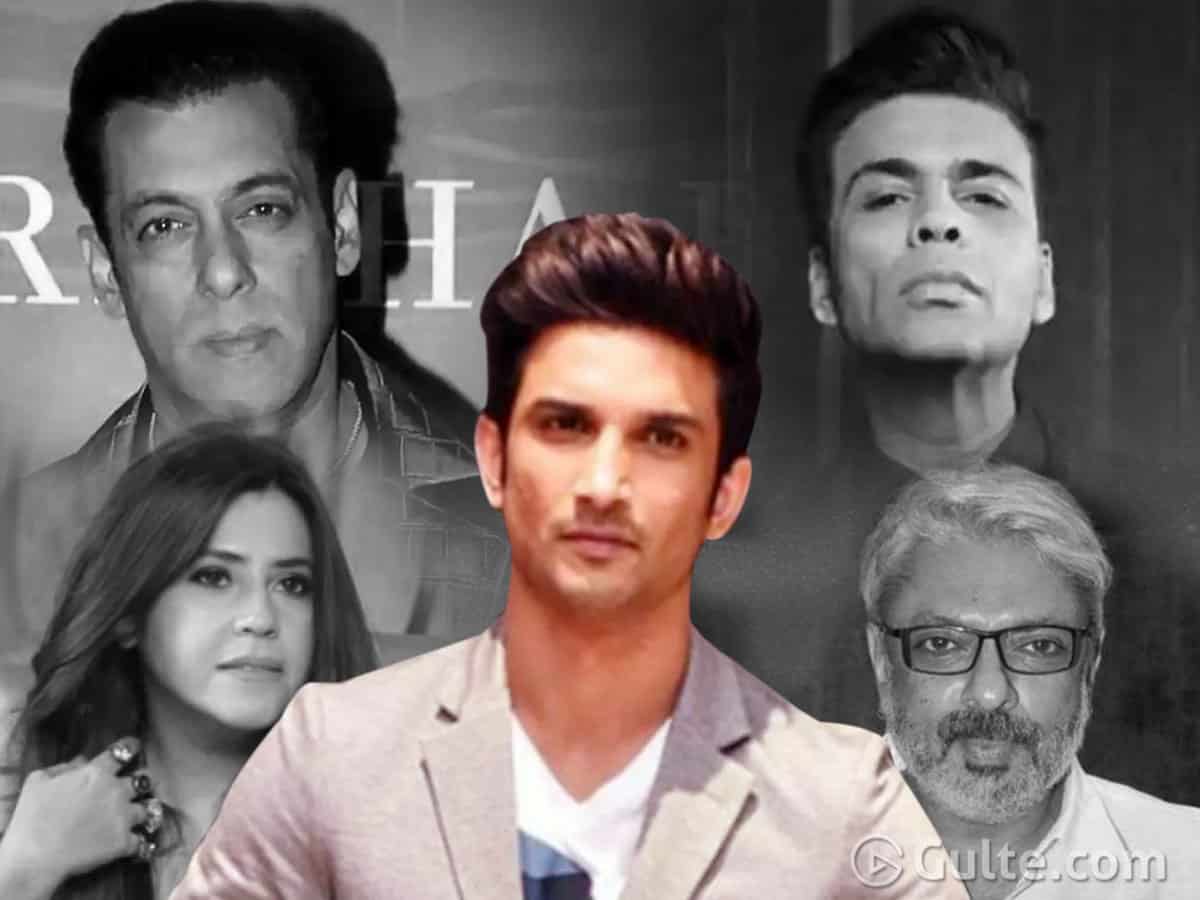 Based on this a complaint was filed in a Bihar court that Sushant Singh Rajput killed self because of the Bollywood movie mafia. Advocate Sudhir Kumar Ojha has filed the case and he included the names of Karan, Bhansali, Salman and Ekta Kapoor in connection with Sushant’s death.

The cases were filed under Sections 306, 109, 504 and 506 of Indian Penal Code, said advocate Sudhir and alleged that these eight people were unable to digest the fact that Sushant’s stardom was on the rise.

“Sushant’s career was doing absolutely fine but the Bollywood movie mafia is unable to digest the fact of the ever growing popularity of Sushant. So the mafia isolated him and tried to eliminate him for the industry. This has forced Sushant to go into depression,” added the advocate.

The Muzaffarpur court in Bihar is yet to consider the petition and if the court considers, then Sushant’s tragic death may disclose unknown secrets of the events that led him to take such a drastic step.