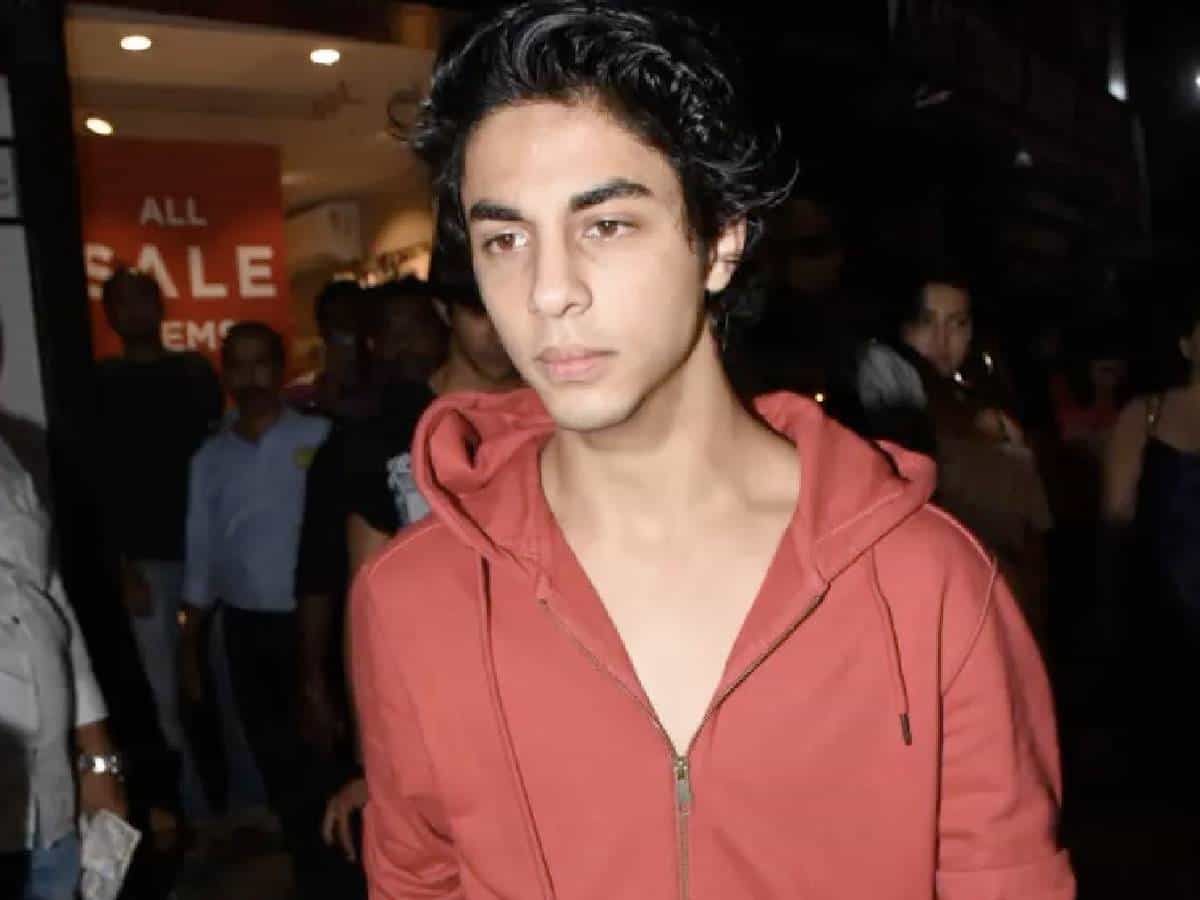 Yesterday’s NCB raid and Shah Rukh Khan’s son Aryan Khan’s detention left Bollywood shocked. The young lad was taken to the NCB office after a cruise party was raided. Aryan was presented in front of the holiday court and was sent into custody till October 4. The reports are coming in that the star kid has been booked for the consumption of charas.

Aaryan Khan and eight others were arrested in the drug case, including his friends and film actors Arbaz Merchant and Munmun Dhamecha. Dhamecha is the daughter of a businessman from Madhya Pradesh, and Merchant the son of a timber businessman. Reportedly, the cruise liner, Cordelia was carrying 800-1000 passengers and Aryan Khan was one of the special invitees.

Aryan did not have a boarding pass and the cruise is scheduled to return to the city on Monday morning. NCB officials have seized 13gm of cocaine, 21gm of charas, 22 pills of MDMA and 5gm of mephedrone and more than Rs 1.3 lakh cash. The remand application that sought the custody of Aryan Khan read that he was arrested for consumption, sale and purchase of drugs under the NDPS Act 1985.

If reports are to be believed, it said that Shah Rukh Khan’s son was also apologetic when the NCB officials asked him to accompany them to the NCB office.