Deepika Made Huge Demands For #Prabhas21? 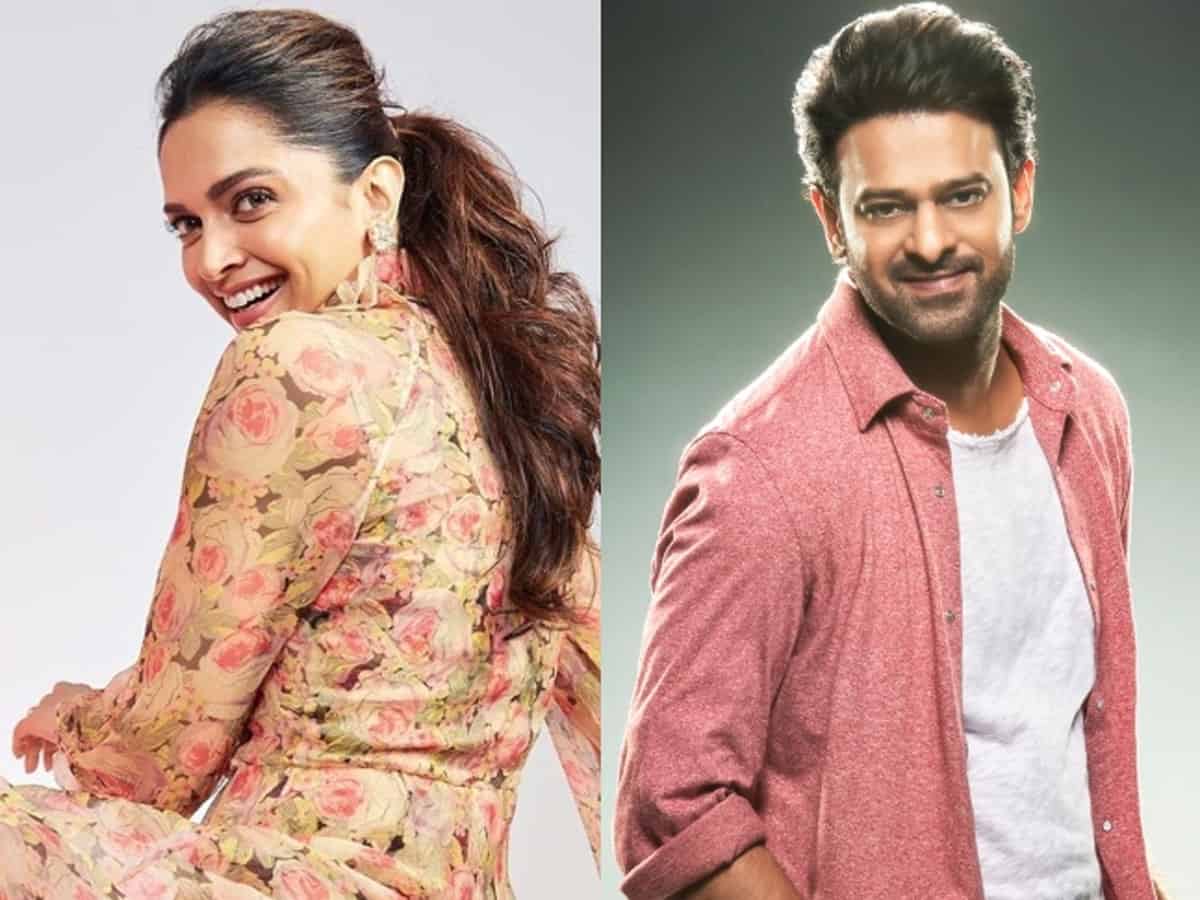 Prabhas and Nag Ashwin’s film gets into the list of the most awaited films from Tollywood. Since the day the project has been announced, there have been a lot of expectations and buzz around it. Fans have been wanting to know more about the project and Ashwin has made it clear that this film is not just a pan Indian film, but would be made in the range of a pan world film.

Talking about the heroine of the film, names of many Bollywood divas have been heard. But the most heard name is Deepika Padukone. Reports claim that Nag Ashwin has narrated the script to the Ramleela actress and that she has liked it.

But here comes the twist. Rumours are that Deepika has made a huge demand and that has put the makers in dilemma. As this film will release in various languages, and Hindi as well, Deepika, apparently, had asked for the theatrical rights of the film and wants to release it under her banner there.

This is just a rumour and it sounds quite interesting though. So if this is going to be true, forget her demands, it means the actress is all set to make her debut in Telugu film industry. An official confirmation is awaited.

This project has to go on floors by the end of this year, which looks impossible now.