Recall: You’re My Person; I’m Yours: Sam To Chay On 3rd Wedding Anniversary 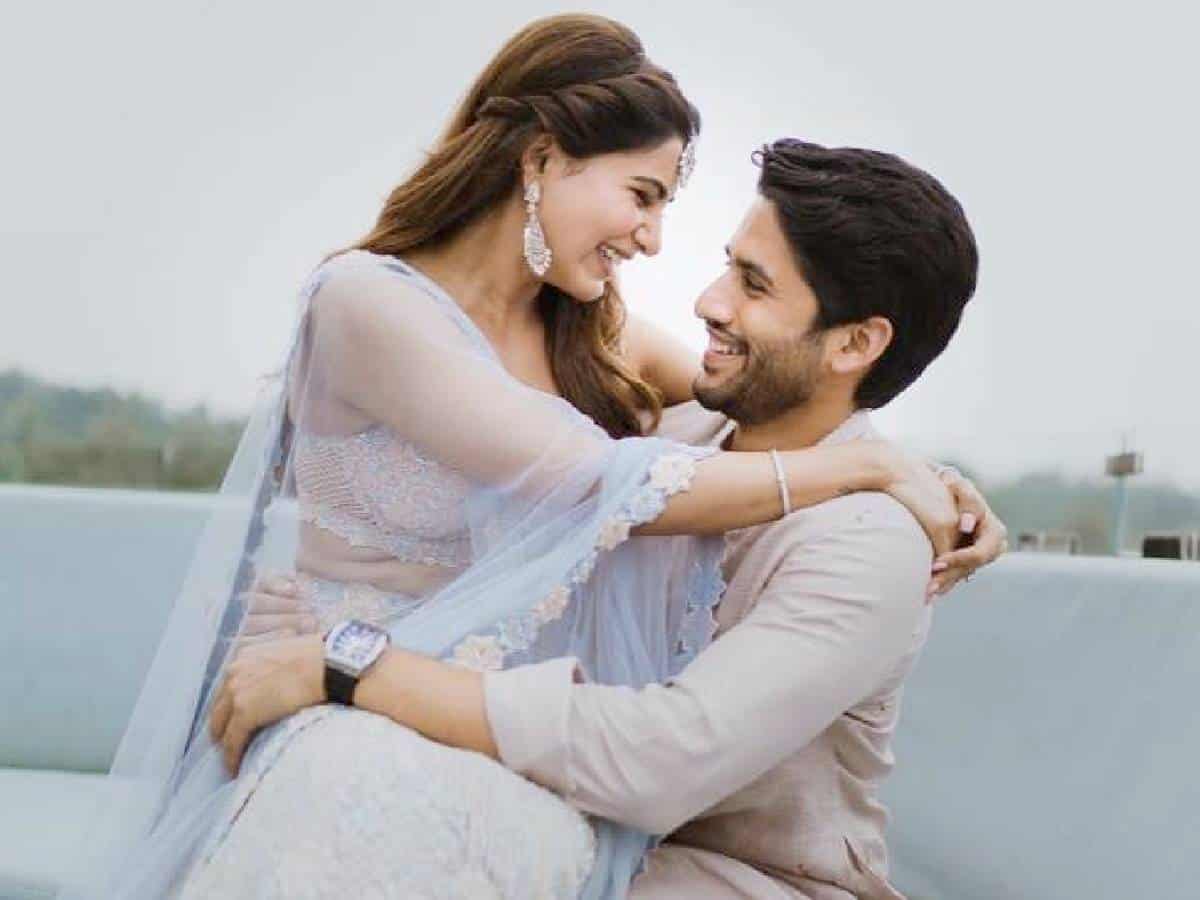 If Chay and Sam are still together, today (October 6th) marks the fourth wedding anniversary of the duo. The couple tied the knot on October 6, 2017 in Goa in a two-day wedding ceremony and started their marriage life on a bright note. If the couple had not announced their separation a few days ago, they would have completed four years of togetherness today. Fate has different plans.

Last year, on the third wedding anniversary (Oct 6, 2020), Samantha wrote a sweet note to ‘hubby’ Chay. “You are my person and I am yours, whatever door we come to we will open it together. Happy anniversary husband @chayakkineni (love symbol)” She shared this along with a grayscale picture of them clicked during Rana Daggubati and Miheeka Bajaj’s wedding. The couple celebrated their third wedding anniversary in their home amidst the Covid-19 pandemic.

After the pandemic eased, Sam and Chay headed for a vacation. They had holidayed at Maldives in November 2020 to celebrate Chay’s birthday (Nov 23). Their vacay pics from Maldives went viral online. Little did the couple know then that this was their last abroad holiday together.

Sam in an interview to a popular magazine also stated that she was looking to ‘settle down’ and have a family. She has also not signed any new films after that. Her last release was Sharwanand-starrer Jaanu (Telugu remake of 96) which released in 2020. Oh! Baby was her proper film which had a release in 2019. Sam has signed Gunasekhar’s Shakuntalam lately.

Meanwhile, Chay had reportedly told the media that Sam and he have been best friends for several years and it is best to marry best friend. He had added that work becomes easier when the personal life is balanced. Chay recently scored a hit with Love Story.

The divorce rumours started when Samantha Akkineni dropped ‘Akkineni’ surname on her social media profiles in July 2021. It was reportedly known that the couple had been staying separately since July. The official announcement of separation came on October 2, 2020 with Chay and Samantha releasing respective statements on their social pages.