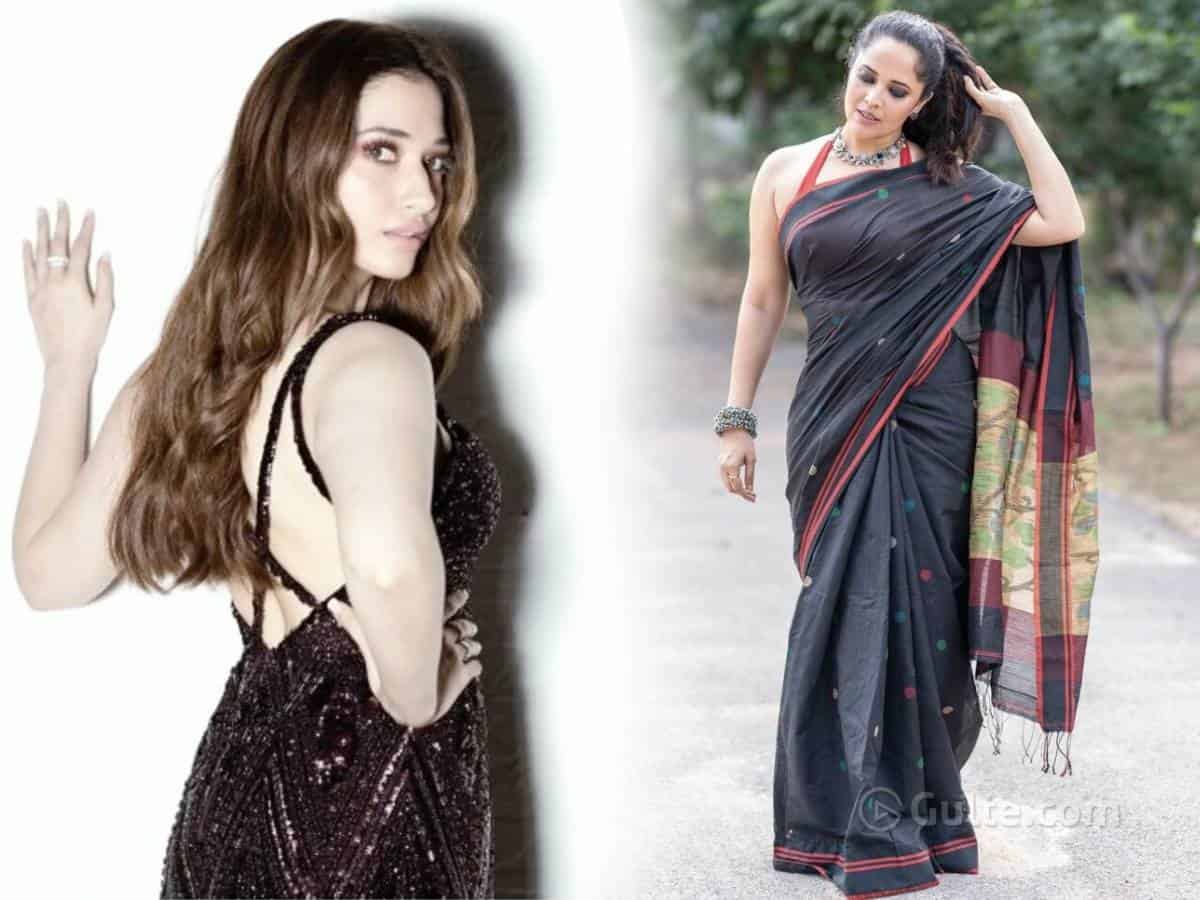 Gemini TV pinned big hopes on the success of Master Chef, with Tamannaah as the face of the show. The speculations reveal that Gemini TV and Master Chef team failed to make use of the actress’ call-sheets and she is left with no dates to take part in the shoot.

The team immediately approached Anasuya Bharadwaj who is not only popular but also a busy person in the TV industry. Anasuya reportedly gave her nod to host the TV show and also started the shoot.

The shoot of Master Chef takes place at a special set erected at the Innovative Film City in Bangalore. Anasuya took part in the shoot of the upcoming episodes that will be telecasted in the coming weeks.