This Video Did Maximum Damage To Prakash Raj 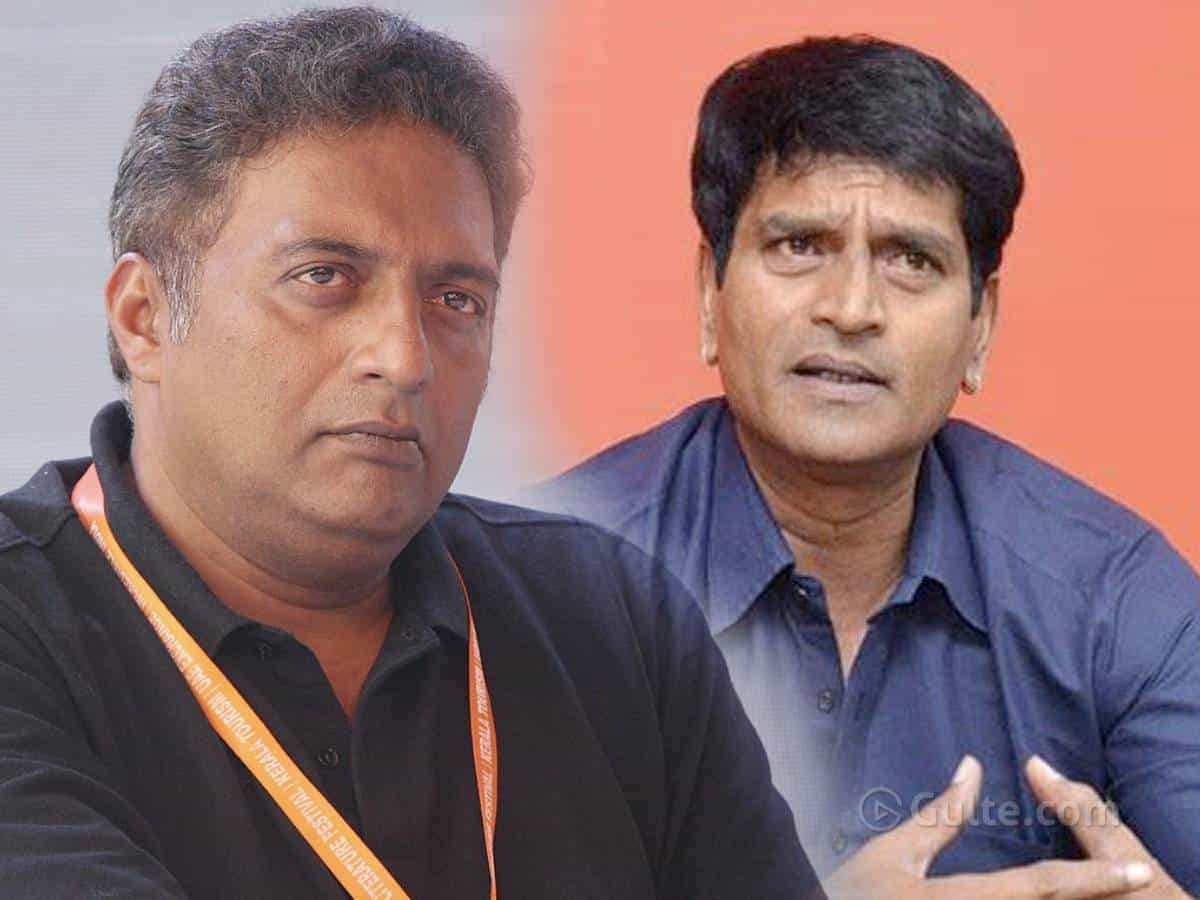 All these days the balance is somewhat uncertain when it comes to finding out who has a clear edge in the upcoming MAA election, but then, Manchu Vishnu gained momentum at the right time. However, Prakash Raj always downplayed the non-local card and then gave an explanation as to why he shouldn’t be seen like that. But then, this video has done the damage.

Many movie artists who are actually getting ready to vote for Prakash Raj are actually shocked by the video released by actor-director Ravibabu if reports are to be believed.

Apparently, Ravi’s straight hit, where he asked, ‘We’re getting artists and technicians from other states by paying crores thereby grabbing away the food from our very own talented people. Can’t we get our own guy to rule this small association at least?”. This has triggered lots of reactions, thought processes and decisions, if we have to believe.

Though many people working in the films could accept heroines from other languages because of the glamour show they bring, most of them don’t like non-Telugu cinematographers and other technical people here. Most Telugu actors with that mindset have now got connected to Ravibabu’s cool statement that has blasted all the missile systems deep inside them, and they are likely to go for Vishnu, say some reports.

At the same time, there is a high chance that though Prakash Raj might lost the show, some of his panel members might win big time.