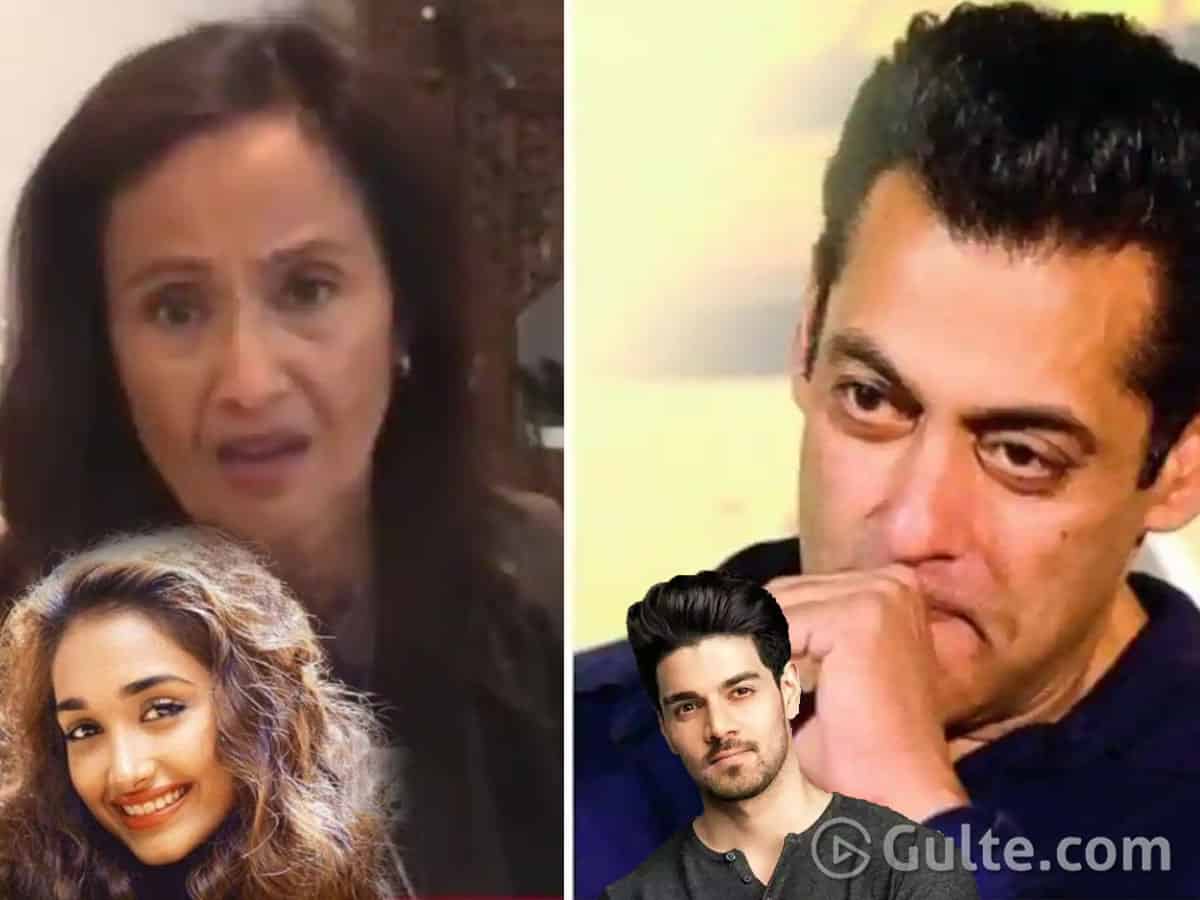 Rabia Amin, late actress Jiah Khan’s mother has now once again appeared in the news as she expressed her condolences over Sushant’s suicide. She also made a few controversial statements that Bollywood has to wake up at least now. She said that back during 2015 when police were investigating her daughter’s case, Salman Khan has sabotaged the process by saving Sooraj Pancholi.

“Sushant’s incident is reminding me of 2015 when I went to meet the CBI officer who had called me down from London. He said please come, we have found some incriminating evidence. When I went, he says, ‘Oh, by the way, Salman khan calls me every day and says he has invested a lot of money, please don’t harass Sooraj, please don’t interrogate him, don’t touch him. So what can we do, madam’? He was annoyed, he looked frustrated,” Rabia says in the video.

She added, “If this is what is going to happen that you are going to pressurise and use your money and power to sabotage deaths and investigations, then I don’t know where we citizens can go to”. She has now earnestly urged people to “stand up, fight, protest, and stop this toxic behaviour in Bollywood.”

Late actress Jiah Khan, who rose to fame with her film Nishabd opposite Amitabh Bachchan was reportedly found hanging in 2013 at her residence. After cops concluded the case as a suicide, the speculations have sparked saying that her boyfriend Sooraj Pancholi has murdered her. Sooraj Pancholi, who is also an actor, is the son of a senior artist, Aditya Pancholi. Jiah’s mother has fought her heart out until she was left exhausted in order to bring justice to her daughter. She claims that she failed in front of the gigantic power of Bollywood biggies.

Jiah was only 25 years old when she died. The suicide note tells about her disturbed relationship with her boyfriend Sooraj and Sooraj was charged with a case of the abutment. On the other hand, Salman Khan, who is very choose to Pancholi family, has allegedly tried to ave Sooraj from all the legal troubles.

Apart from this, Salman Khan is also facing criticism for nepotism and sideline talented actors like Sushant and a case has been filed on him in this regard along with eight other big personalities. Simultaneously, Dabangg director Kashyap also accused the superstar of sabotaging his film and bullying him ever since 2011.