Will Set Up Mohan Babu Film Institute: Vishnu In His Manifesto 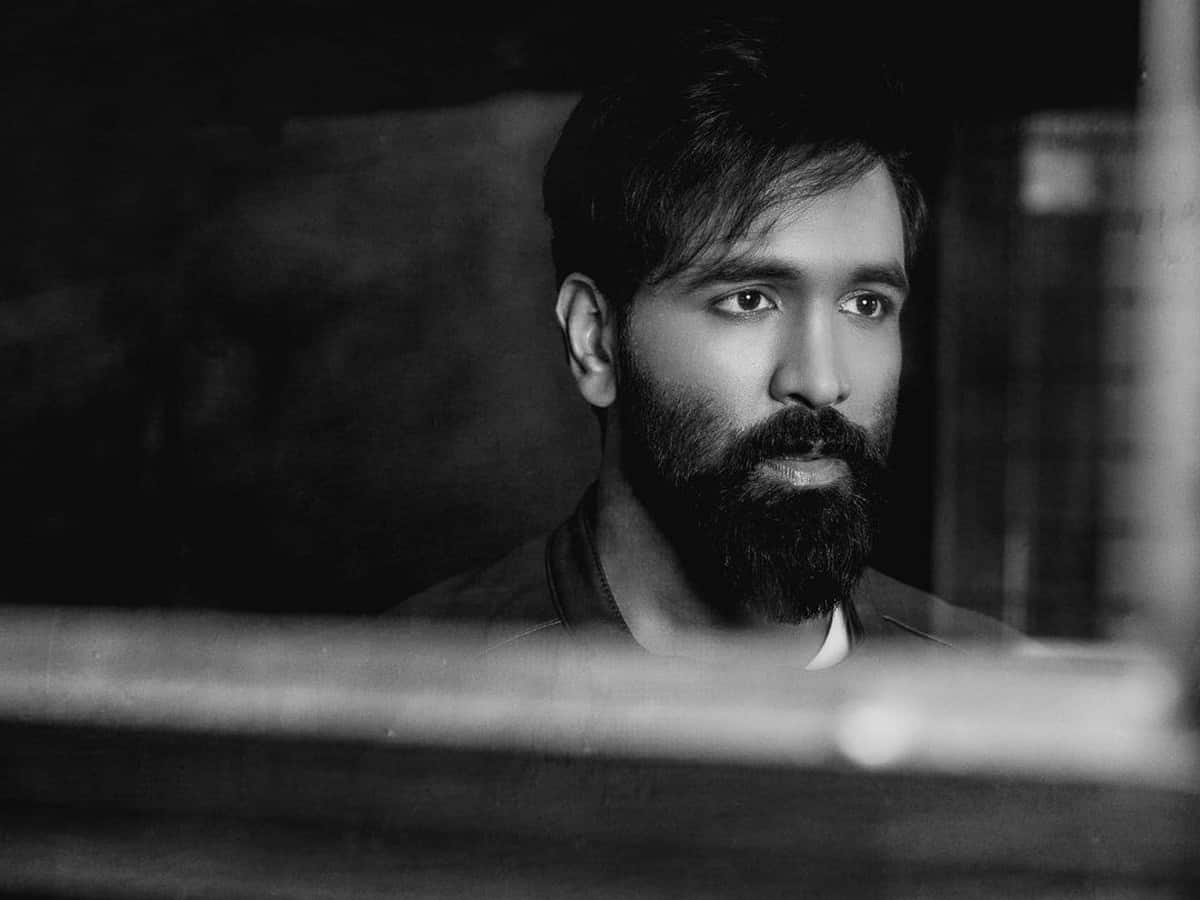 Hero Manchu Vishnu has unveiled his panel manifesto for the MAA elections scheduled on October 10th. It’s a 14 pointer manifesto that covered many aspects and unveiling the manifesto, Vishnu announced that he would set a world standard film institute on the name of his father, Mohan Babu.

Here are the manifesto promises of Vishnu’s panel:

Overall Manchu Vishnu’s manifesto looks very aspiring and he is already on the edge going by the buzz in filmnagar circles.