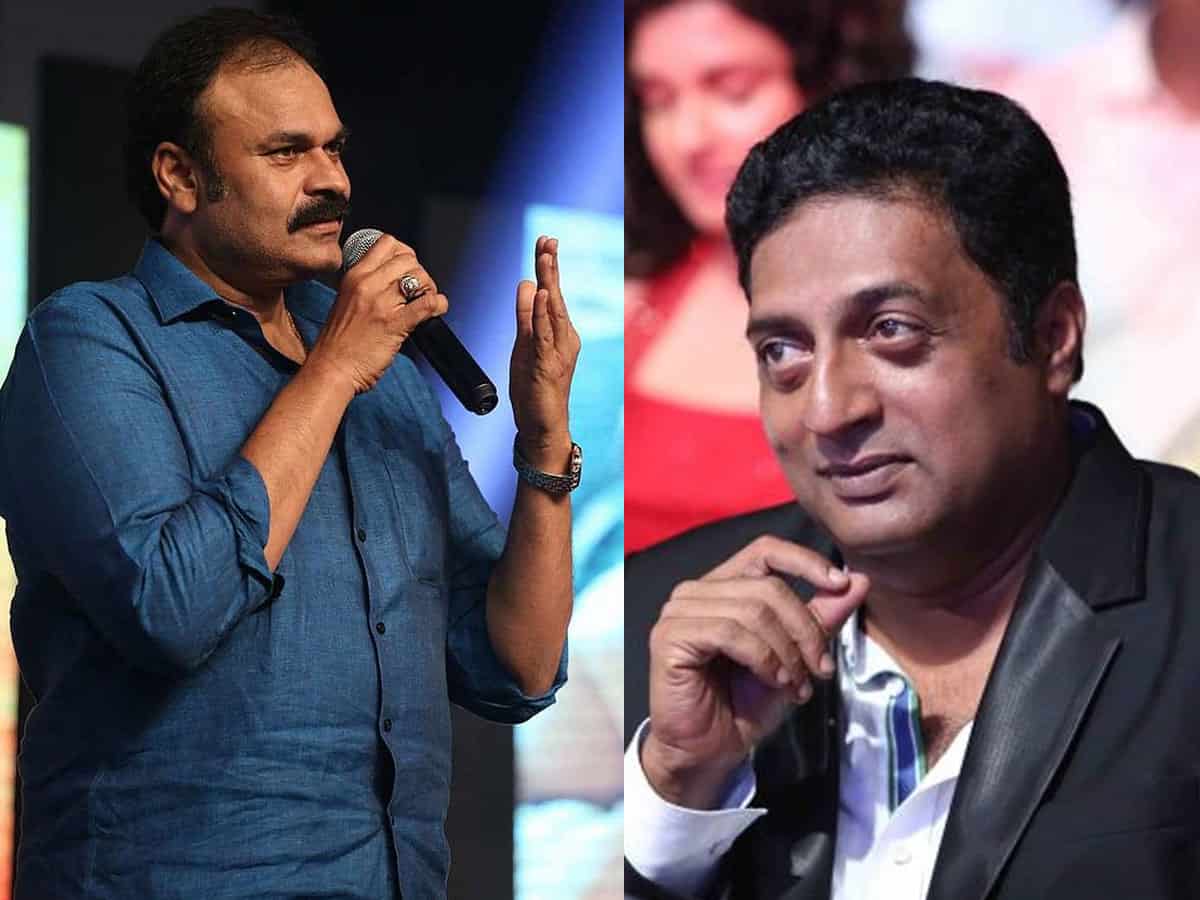 The Movie Artists Association (MAA) elections will take place on the 10th of October. Prakash Raj and Manchu Vishnu are the prime contenders for the President post in the elections. Prakash Raj is banking on the support from Megastar Chiranjeevi and his family. In order to put a check on Manchu Vishnu, the Mega family put their differences with Prakash Raj aside and extended their support.

Taking to Twitter, Naga Babu criticized Prakash Raj in November last year. Naga Babu shared a personal note where he even mentioned that the actor lures directors for opportunities and the producers are never happy with him. Naga Babu also gave counters to Prakash Raj on his political views.

With his old tweets catching attention again, Naga Babu immediately deleted them. The screenshots of his old tweets are currently being circulated on social media.