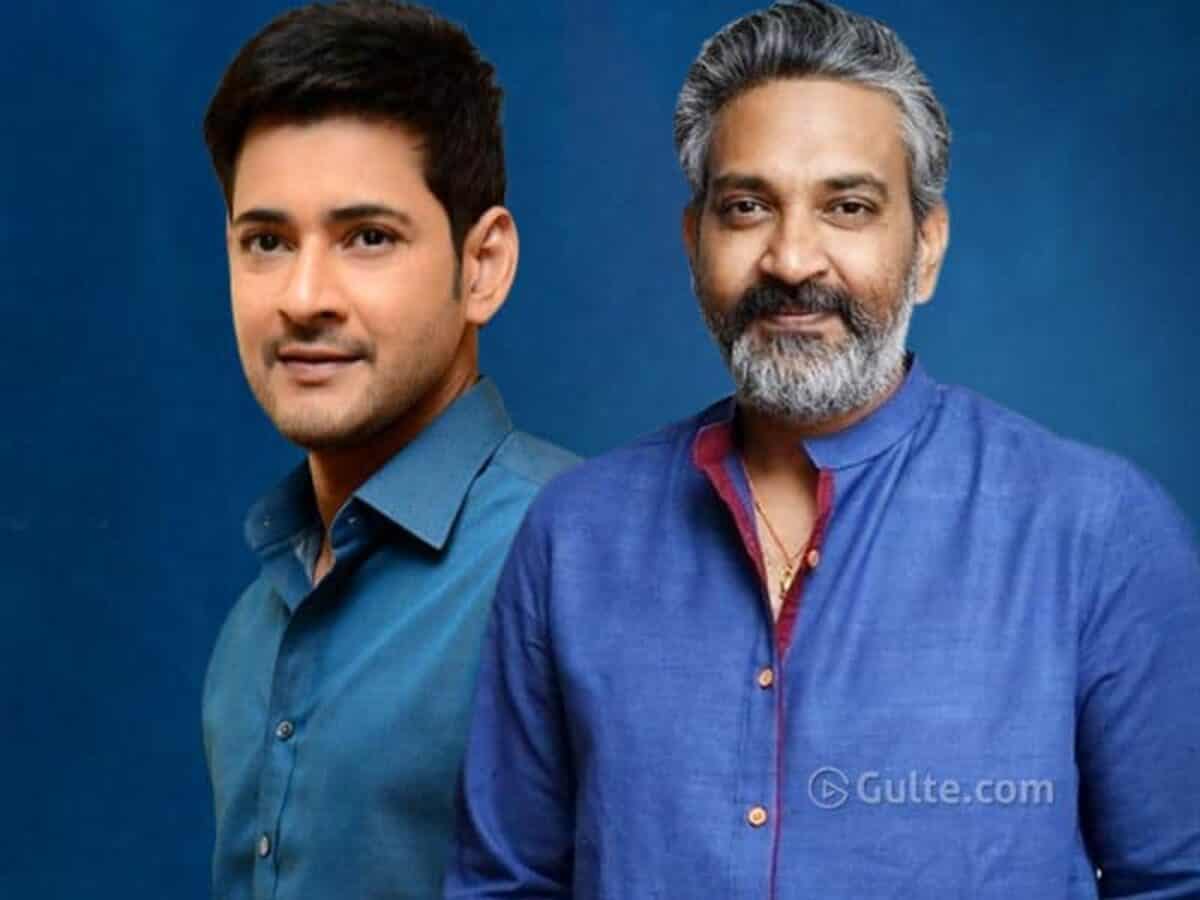 Back then, there was news all over that already Baahubali writer Vijayendra Prasad has locked a story for his son, the legendary Rajamouli’s upcoming film that will feature superstar Mahesh Babu in the lead. And the latest update is that Rajamouli is said to have asked his father to drop that story as many heroes are coming up with a similar subject.

With the fame veteran actor Krishna amassed with the films like Gudachari 116, which earned him the monicker Andhra James Bond, Rajamouli has initially thought of making a terrific spy thriller with Mahesh Babu.

However, Prabhas is said to be coming up with a proper spy film now which will be directed by a Bollywood maker. And then, Akhil and Surender Reddy’s Agent is also themed with a similar backdrop. Surely it will be a wrong move from Rajamouli to pick up the same spy action-thriller genre for Mahesh amidst this competition.

A source revealed that already Rajamouli conveyed the same to his father and the search for a new story has already begun. And that is a wonder for cinema lovers as well as they are thinking what sort of story Rajamouli will actually pick for Mahesh.

While the superstar is busy doing social-thrillers already, maybe a socio-fantasy film will sound very new in this combination. Let us see what will they come up with.