Mahesh Babu Gets Second Longest Break In His Career 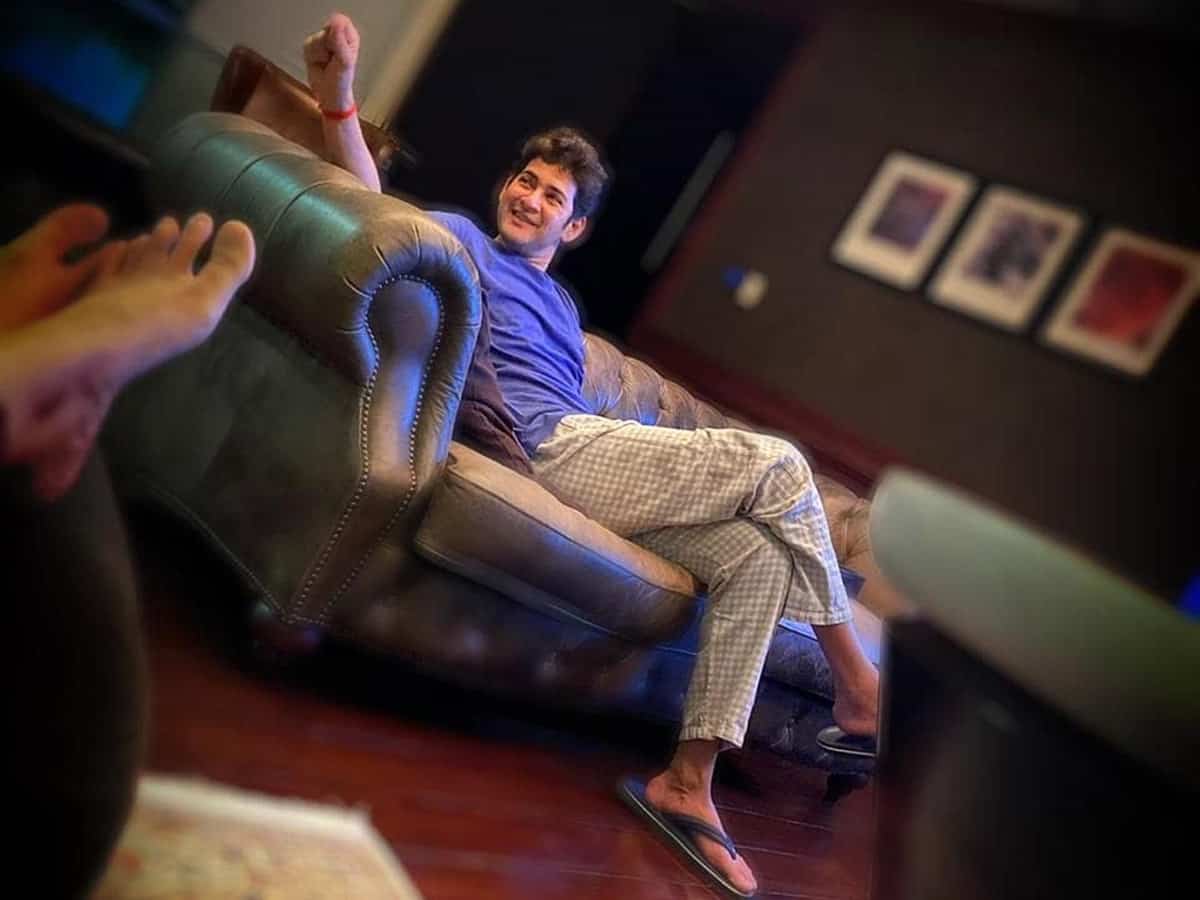 It was back then, after Athidhi was a disaster at the box office, actor Mahesh Babu took a break for more than a year before he started or even signed his next film. The actor was so upset with how the film did at the box office and wanted a break before he digested the failure.

Now, almost after ten years or even more, the actor has got a break for almost a year again. After Sarileru Neekevvaru, Mahesh wanted to take a break for a couple of months, and begin shooting his next from April or May, just like he did for Maharshi. But it has been six months till now, unintentionally, since the actor shot for a film. And it is said that he might not begin shooting till December, because Telangana is seeing a rise in the number of cases in COVID-19.

And this can be called the second longest break in his career. Before this, it happened only during Athidhi. Then, the actor was busy finalizing the right script for his next film and now he is chilling at home, spending quality time with family.