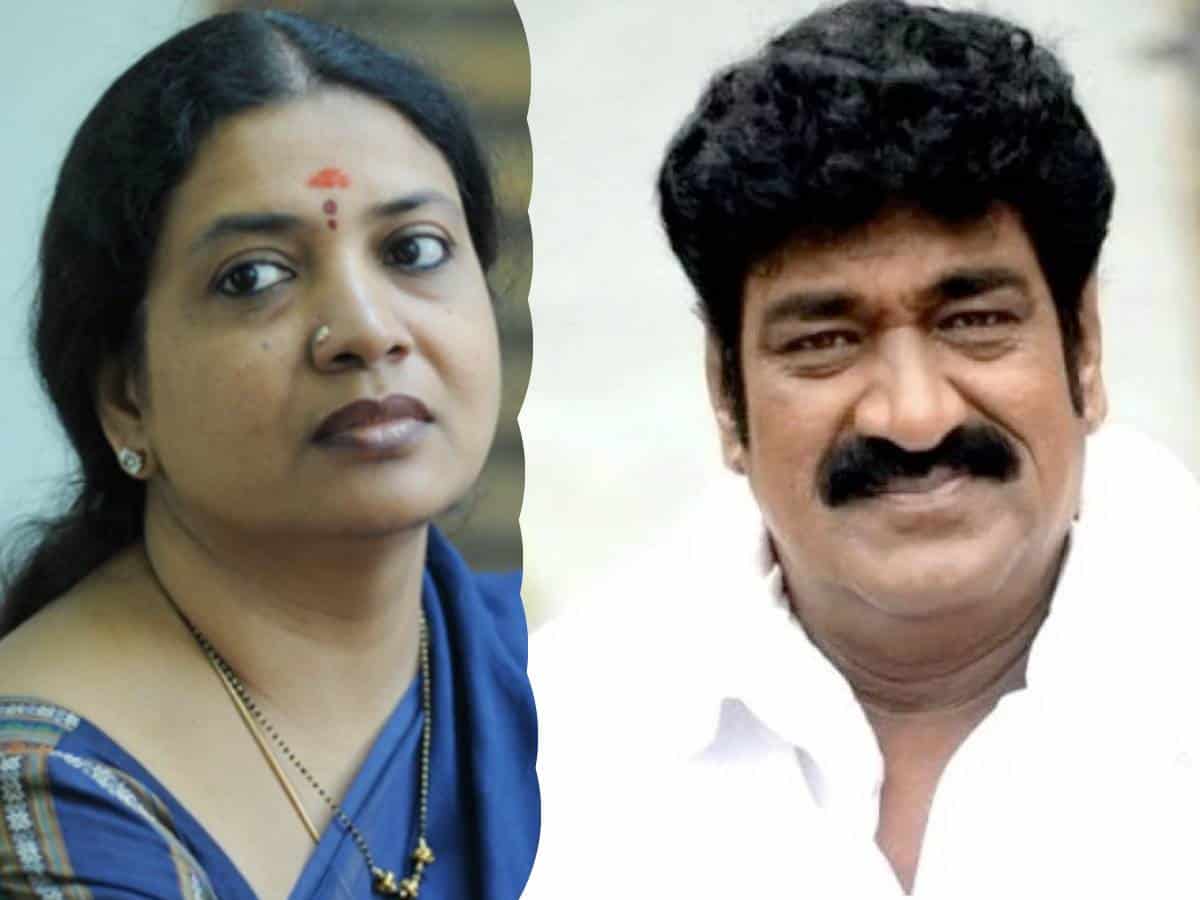 Raghu Babu tasted a victory over Jeevitha Rajasekhar with a majority of 7 votes and it clearly says that the election was tight between the two.

Meanwhile, Bandla Ganesh’s last-minute charm has worked in the favor of Raghu Babu. From the beginning, Ganesh is not happy with Jeevitha’s participation in the elections, that too, from Prakash Raj’s panel.

Ganesh has rooted for Raghu Babu and he tasted a decent victory. Raghu Babu will be the General Secretary now!