Chiru Plays Safe Game And Left Others To Fight? 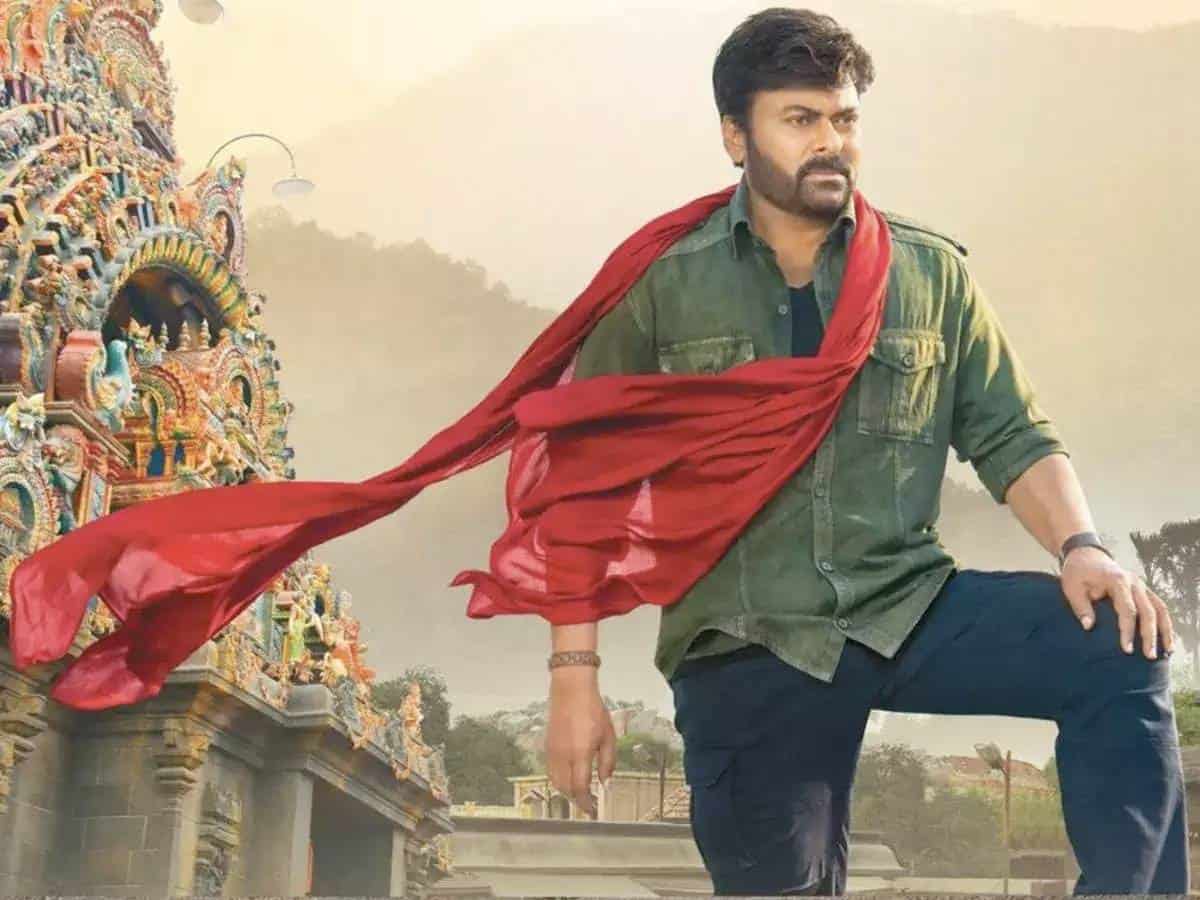 Well, the issue of sorting release dates hasn’t come to an end despite the fact that Megastar Chiranjeevi has held a couple of round table conferences already with the leading producers and the one’s who own a lot of theatres. But then, with the release date of Acharya coming out as February 4th, it is being heard that Chiranjeevi in fact played a safe game.

While Allu Arjun’s Pushpa is locked for December 17th, Rajamouil’s #RRR is coming on January 7th, Pawan Kalyan’s Bheemla Nayak is locked on January 12th, Mahesh’s Sarkaru Vari Paata might release on 13th, Prabhas Radhe Shyam on 14th Jan across the world. Though Chiranjeevi was expected to take care of the storm coming from RRR and Radhe Shyam which might crush others, that fight is not yet resolved. But then, Chiru’s Acharya simple locked Feb 4th as their date.

Some people in the industry are opinioning that Chiranjeevi has played a safe game here because he doesn’t want to hurt Pawan Kalyan or Mahesh by asking them to move their release dates. and meanwhile, rather than competing in the highly competitive Sankranthi race, he has safely chosen a date that could reap benefits for his film. Whether Chiru really played a safe game or not, or left others to fight, the 2022 January season is going to be quite interesting for Telugu audiences.

On the other hand, if we have to keep box office ringing for a couple of weeks with the audience heading to theatres in flocks, surely this ambush is required, say distributors.