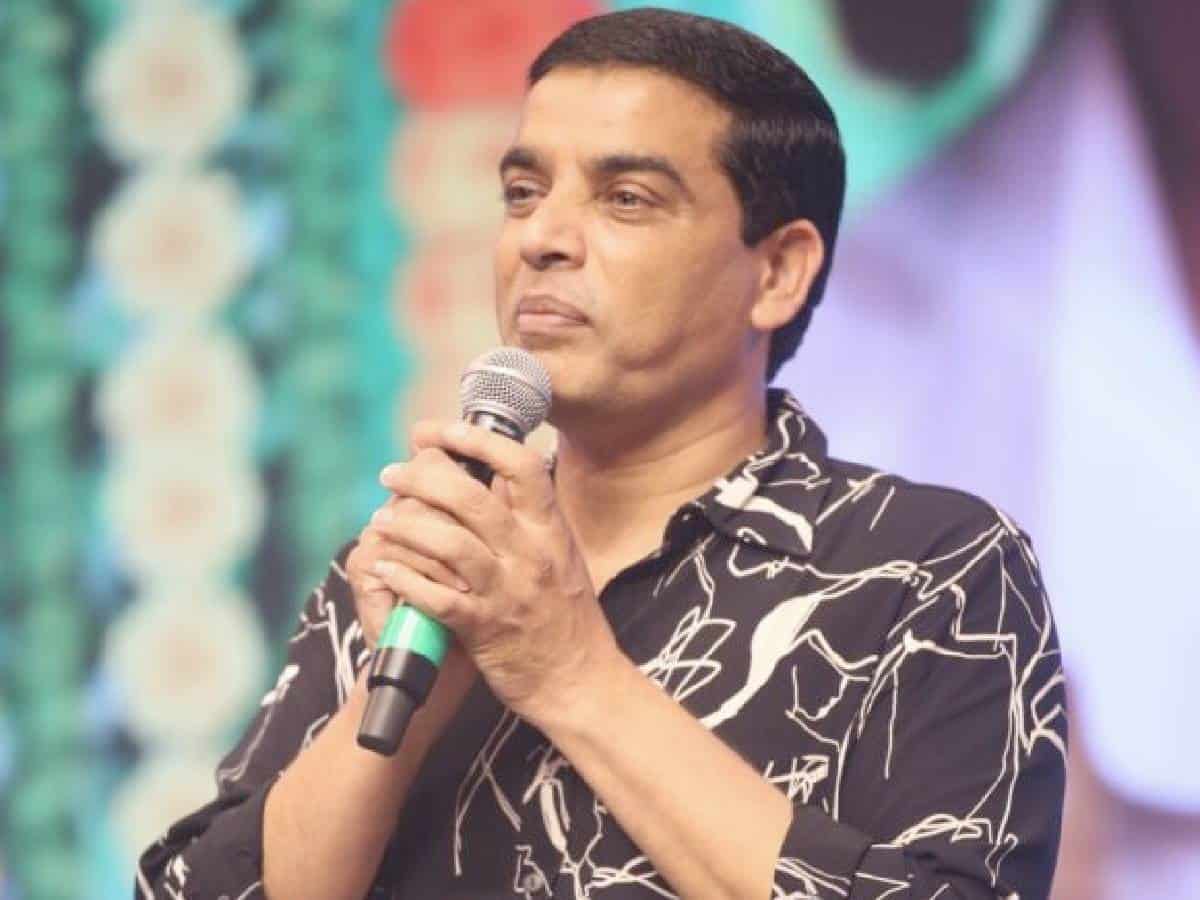 Veteran director K. Raghavendra Rao is all set to make his full-length acting debut with the upcoming film Pelli SandaD. Starring Rosshan and Sri Leela in the lead roles, this romantic drama is gearing up for release on October 15. Gowri Ronanki has directed this film and MM Keeravani composed the music of it.

The pre-release event of Pelli SandaD was held last night in Hyderabad. Speaking at the event, star producer Dil Raju said that he wanted to launch Raghavendra Rao as an actor with Shatamanam Bhavati but the plan didn’t materialize back then.

“I wanted to cast Raghavendra Rao garu for the grandfather role in Shatamanam Bhavati. I also narrated the script to him in Tirupati. But he smoothly denied the offer. Eventually, Prakash Raj did that role,” said Raju.

“Later, he asked me to support this movie. I have contributed to the script works but wasn’t able to produce it due to my busy schedule. But I am happy that huge production house like Arka Media is bankrolling this movie,” he further added.

Responding to Dil Raju’s words, Raghavendra Rao said that even Venkatesh offered him a role about 10 years back. But he wasn’t sure of taking up the offer.

“After Venkatesh, you insisted I do a role in Shatamanam Bhavati. Keeping that in mind, I asked you to co-produce this film so that you can launch me as an actor. As that didn’t happen, now I made you release my character intro. I have to thank you, Anil Ravipudi and Satyanand for contributing your inputs for the script and making the film even better,” said Raghavendra Rao.