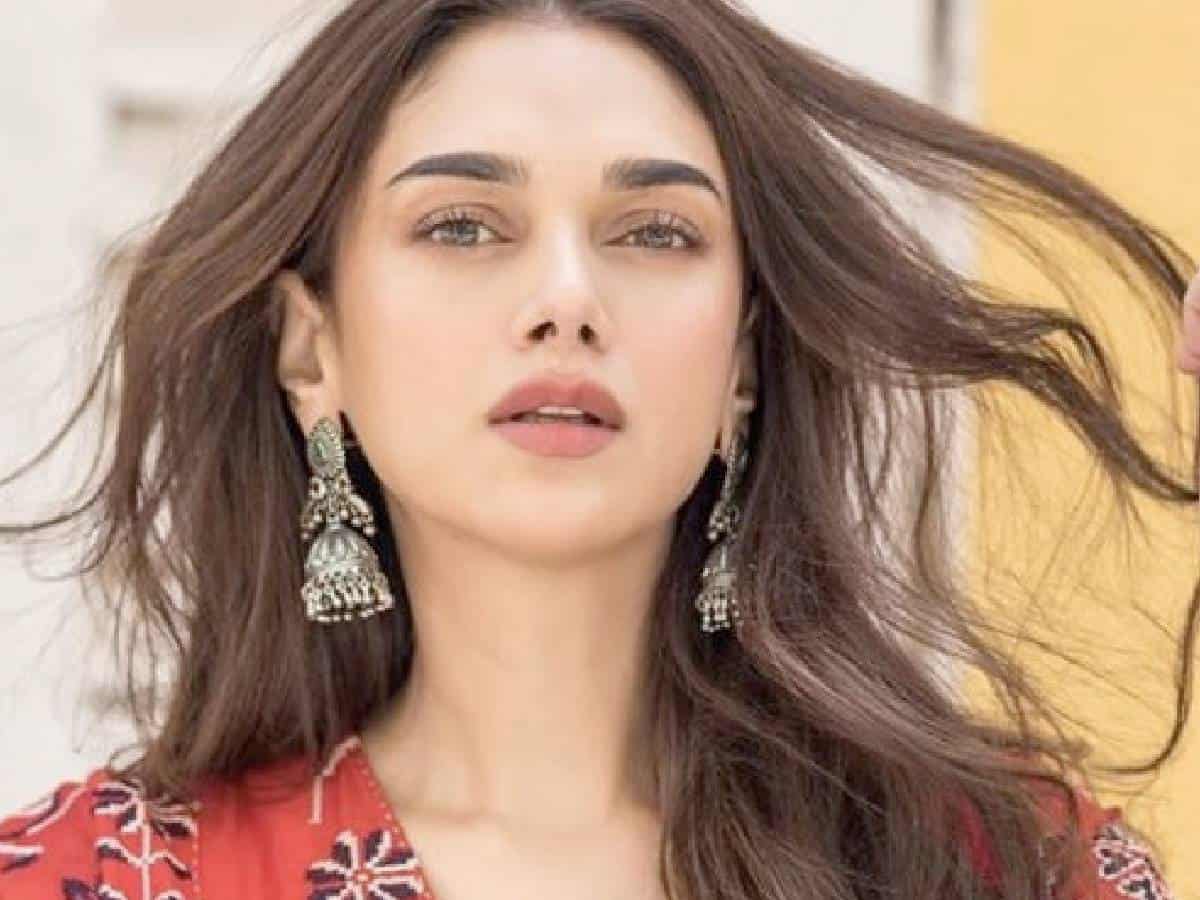 Beautiful heroine Aditi Rao Hydari is looking forward to scoring another hit in Telugu after she mesmerised many with her looks and performance in Sammohanam movie earlier. She’s coming up as Maha in the film Maha Samudram which is hitting cinemas in a couple of days as a Dasara treat. But here’s the catch.

During the promotions of the film, Aditi already revealed that she’s a half Telugu girl as her mother’s side is from the Rao dynasty that ruled Wanaparthi earlier. At the same time, Aditi expressed her desire to star in more Telugu films in the coming days as many offers are coming her way. But the fact is that she doesn’t want to indulge in glamour shows which she has done to the core in Bollywood, as Telugu is her native language. And then, here’s another thing.

Some insiders revealed that no matter what sort of role is offered to her, Aditi is said to be quoting a cool crore to star in a Telugu movie. While some newcomer heroines who are having much craze than her are being paid anywhere between 50-70 lakhs, this actress is not lowering her fee. With some producers and directors running after her, they say that she wants to cash on that craze.

Well, Tollywood is known for paying more when they want any artist badly in their project. Looks like the actress got the pulse of this business and commercial mentality of Telugu producers very fastly.