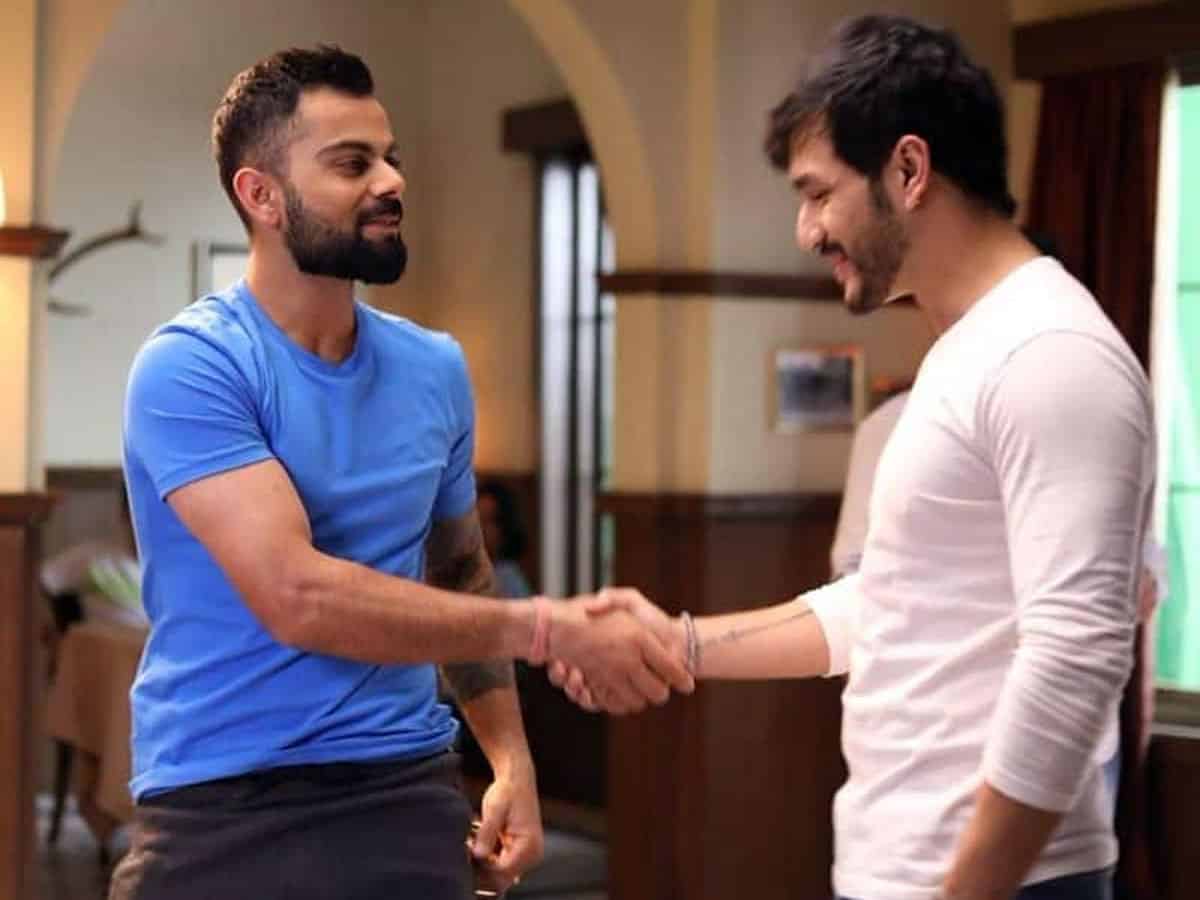 Akhil Akkineni shared his opinion about biopics with Pinkvilla. The actor revealed that sports biopics should have strong content to elevate the sport. “Unless the story is good, the sport will not be highlighted,” the actor points out.

Right now, Akhil is extremely excited and looking forward to the release of Ranveer Singh’s ’83. The film, touted to be the biopic of Kapil Dev, surrounding the victory of Team India in the 1983 World Cup is one of the much-awaited films in Bollywood.

Akhil Akkineni is a hard-core sports lover. He is a trained cricketer who flaunted his skills during the Celebrity Cricket League. “I am waiting for the right script in sports backdrop that will convince everyone that I am a sportsman,” says the actor.

Akhil finally opened up about one dream subject that he would like to be a part of. It is Virat Kohli’s biopic. “Virat Kohli’s life is full of passion, fire, and dedication. He influenced me in a lot of ways. A story on him someday would be great,” says Akhil, revealing his wish to play the cricketer on the screen.