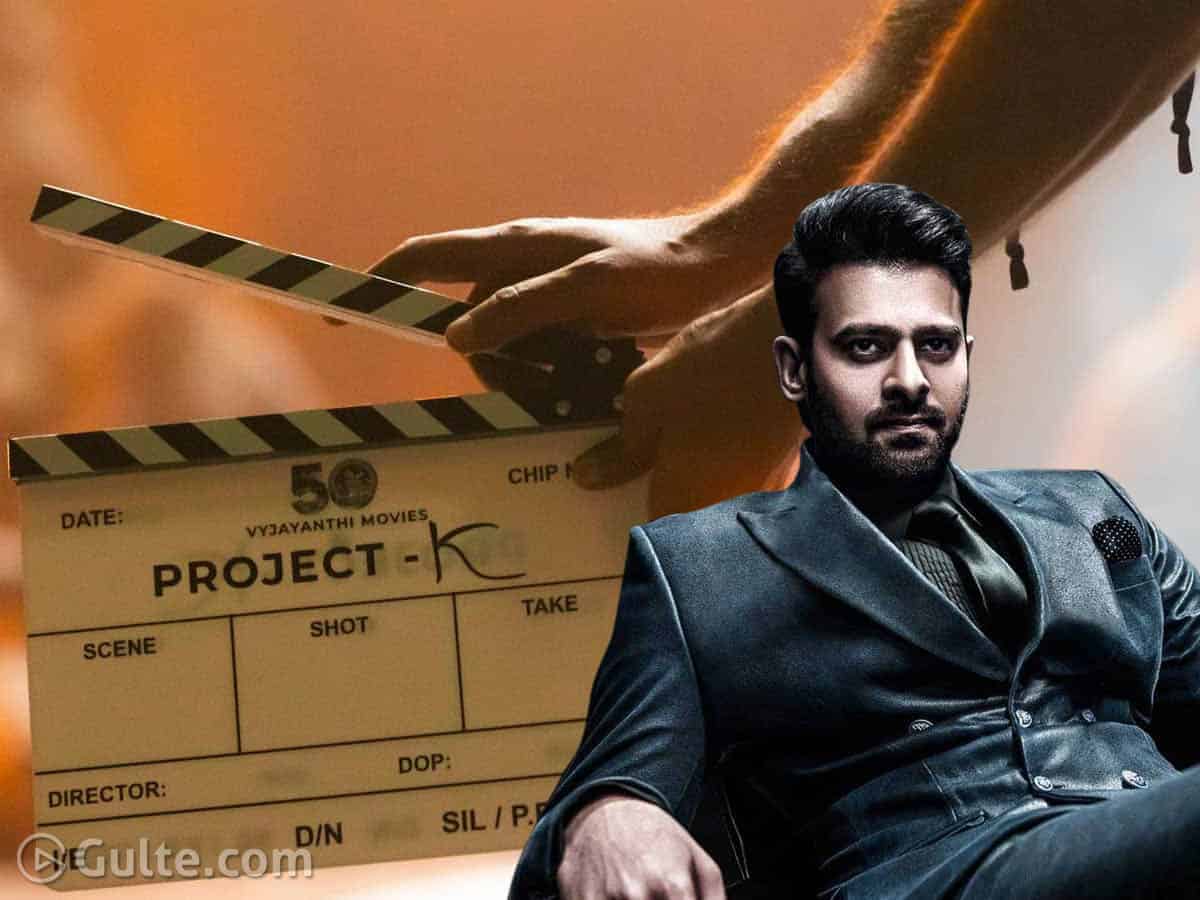 Star actor Prabhas is currently busy shooting for a series of projects. His next release Radhe Shyam is in the post-production stage. His other films Adipurush, Salaar, and Project K are in the production stages.

All these films are big-budget projects that are being made by shelling hundreds of crores. Meanwhile, producer Ashwini Dutt revealed the budget he allocated for Project K.

The veteran producer said that a budget of Rs. 500 crores are being spent on Project K. That makes it one of the most expensive projects ever made in Indian Cinema.

Ashwini Dutt participated in the Navaratri celebrations and pooja held in Purushothama Rama Mandiram, located in the Kovvuru village of West Godavari district.

“We have shot a 12-day schedule of Project K until now. The shoot will continue till October next year. Apart from Project K, we are also producing another film titled ‘Anni Manchi Shakunamule’.”

Project K is being directed by Nag Ashwin of Mahanati fame. It features Amitabh Bachchan and Deepika Padukone in the other lead roles. This sci-fi action thriller may hit the screens in 2023.