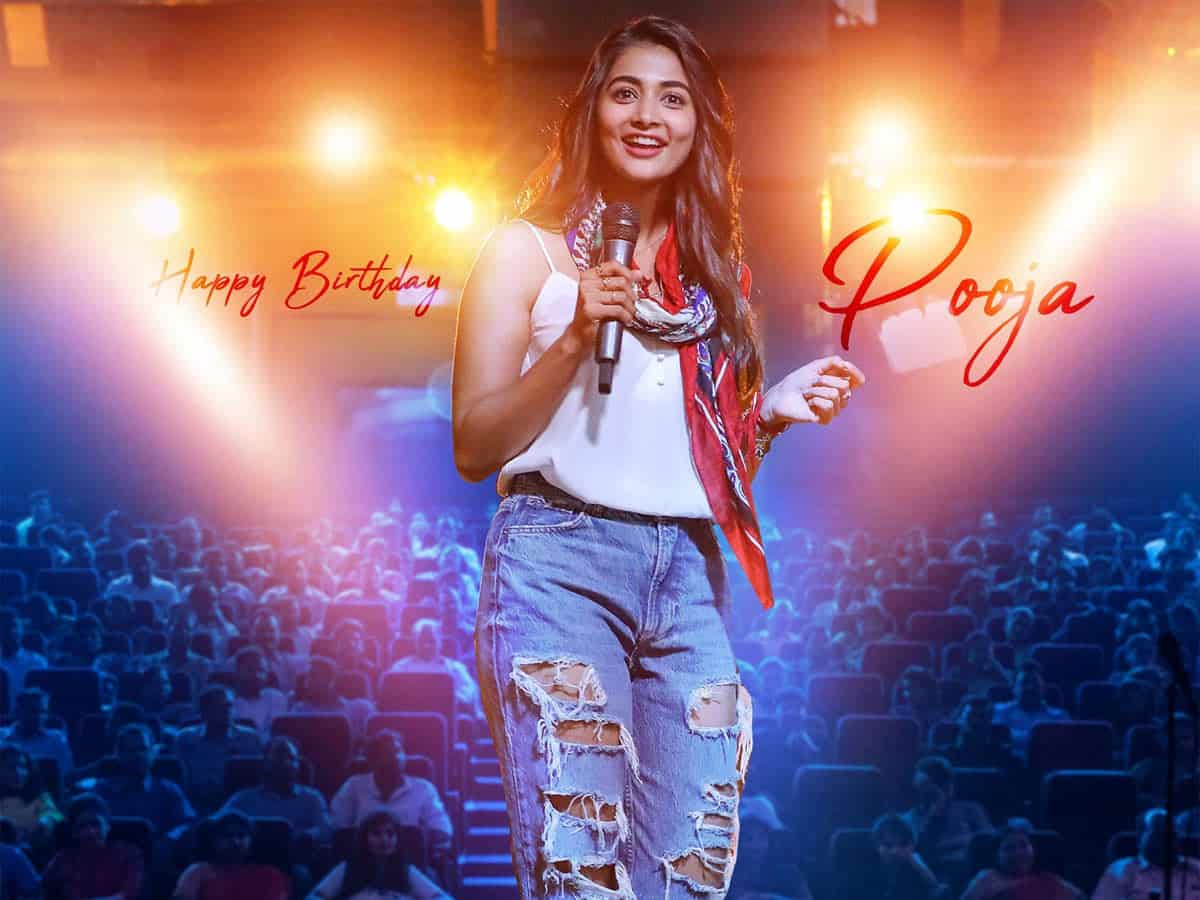 Pooja Hegde is the biggest female superstar and there is no denying the fact. That was proved with the way the media, fans, and audience celebrated her birthday.

Generally speaking, it is the star heroes who get special posters or first looks released on their birthdays but for a change, the culture changed and several posters of Pooja Hegde from her films were launched one after the other.

The makers of ‘Most Eligible Bachelor’, ‘Radhe Shyam’, ‘Acharya’, ‘Beast’, and #SSMB28 either have released posters or sent out warm wishes with videos which itself is a great feat for any heroine.

In Hindi too, Pooja Hegde has multiple films and will be seen in Salman’s next. With such a birthday celebration done by everyone, Pooja proves that her position cannot be beaten for at least some time.